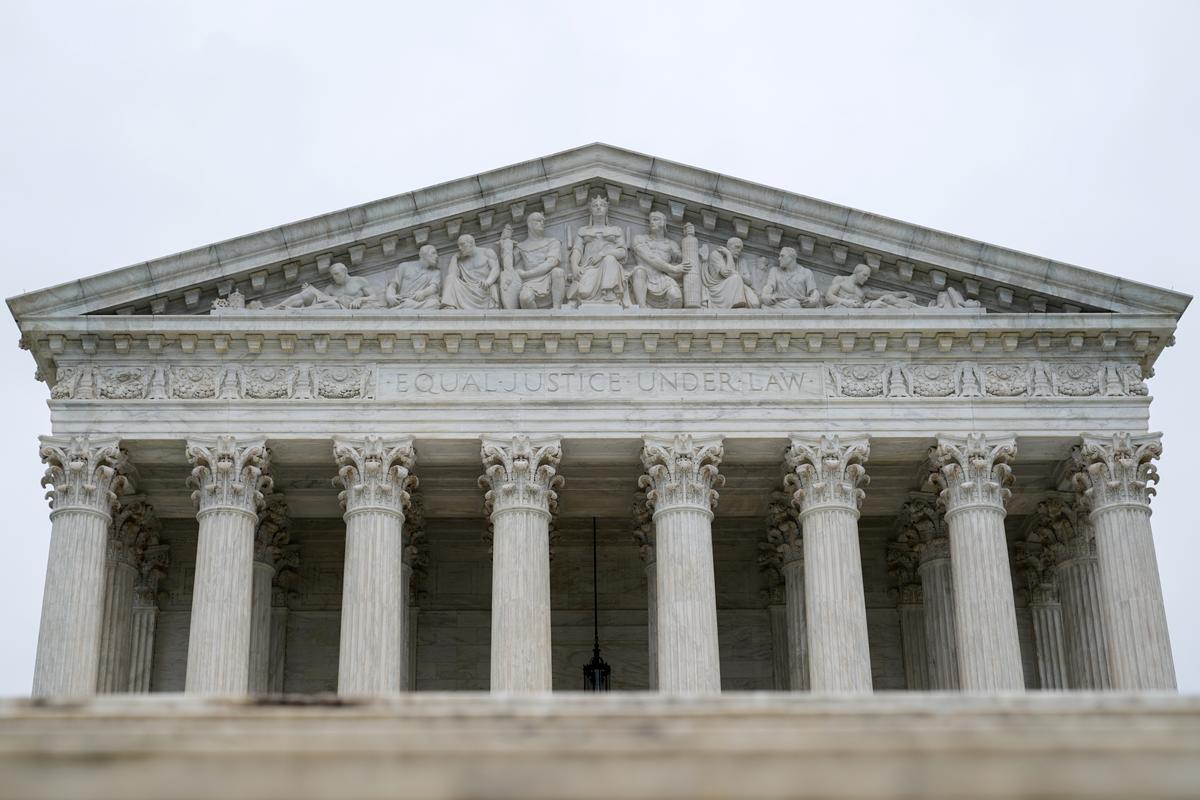 WASHINGTON (Reuters) – The U.S. Supreme Court on Friday agreed to take up a major abortion case that could lead to new curbs on access to the procedure as it considers the legality of a Republican-backed Louisiana law that imposes restrictions on abortion doctors.

The justices will hear an appeal by abortion provider Hope Medical Group for Women, which sued to try to block the law, of a lower court ruling upholding the measure. The Shreveport-based Hope Medical Group said implementation of the law would prompt the closure of two of the state’s three abortion clinics. The court will also hear a separate appeal by the state arguing that the abortion clinic lacks the legal standing to sue.

The law includes a requirement that doctors who perform abortions have a difficult-to-obtain arrangement called “admitting privileges” at a hospital within 30 miles (48 km) of the abortion clinic.

The court begins its new nine-month term on Monday. A ruling in the case is due by the end of…