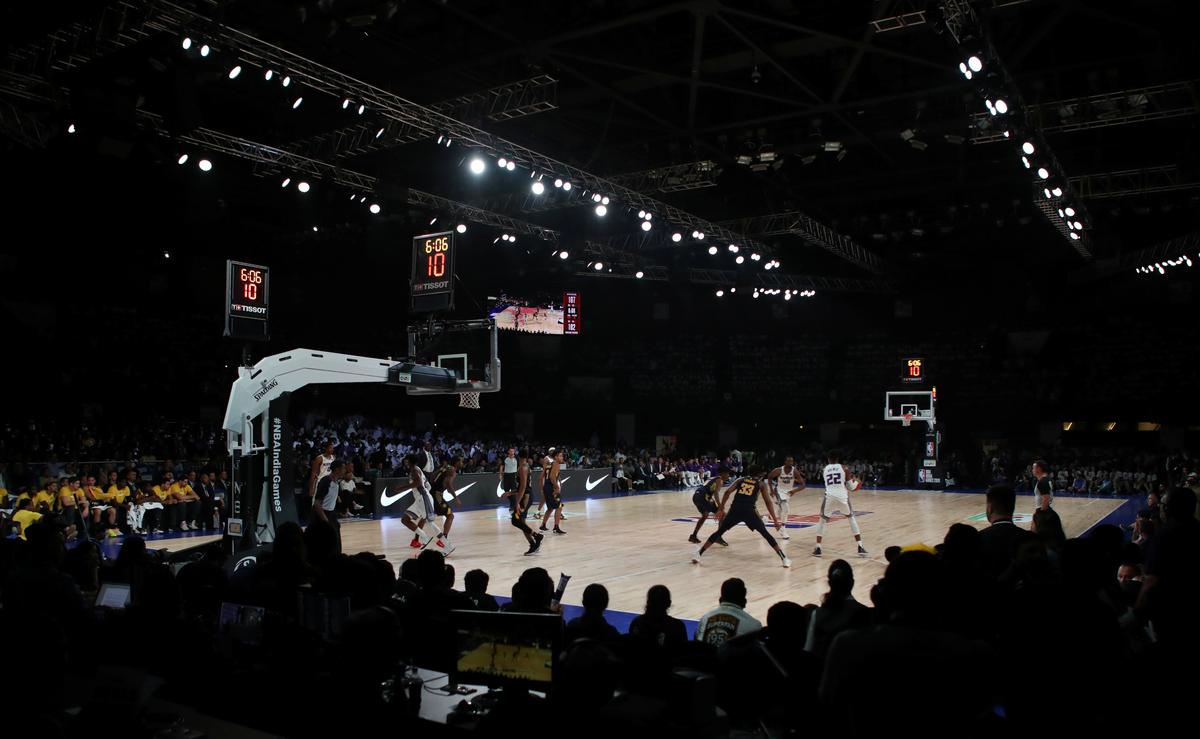 MUMBAI (Reuters) – Basketball can become as popular in India as it is in neighboring China and bringing pre-season games to Mumbai can prove a timely catalyst, a top NBA executive has told Reuters.

Cricket-mad India, with its population of 1.3 billion, has been for years on the radar of the National Basketball Association, which has arranged the visits of 35 current and former players in the country since 2006.

The NBA also runs an academy near New Delhi and opened an office in Mumbai in 2011 – one of its 12 offices outside the United States.

On Friday, Indiana Pacers and Sacramento Kings faced off in Mumbai in the first of the two pre-season games in India.

“I have been with NBA for 20 years, I was at those very first games played in China. It reminds me very much of our early days in China,” NBA deputy commissioner Mark Tatum said in an interview.

“Today in China basketball is the number one sport. 300 million people play the game of basketball in China.