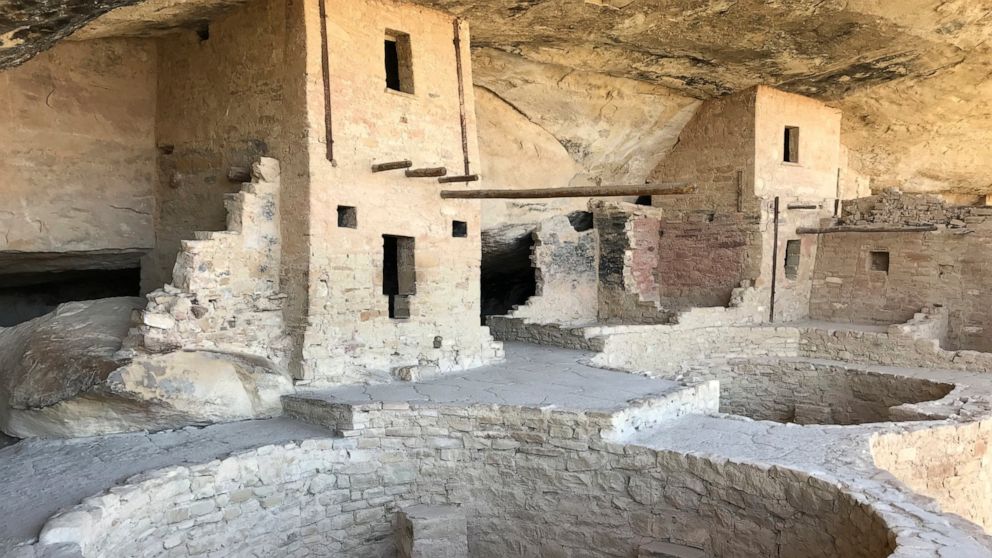 The ancestral remains of Native American tribes that once called the cliffs of Mesa Verde National Park home will be repatriated as part of an agreement between Finland and the United States.

The White House on Wednesday announced the agreement involving the remains of about 20 people and 28 funerary objects taken from the Mesa Verde area more than 100 years ago. The remains and artifacts were unearthed during excavations by a Swedish researcher in 1891 and hundreds of items eventually became part of the collection of the National Museum of Finland.

The agreement ensures the remains and items will be brought “to their proper resting place in the U.S,”…