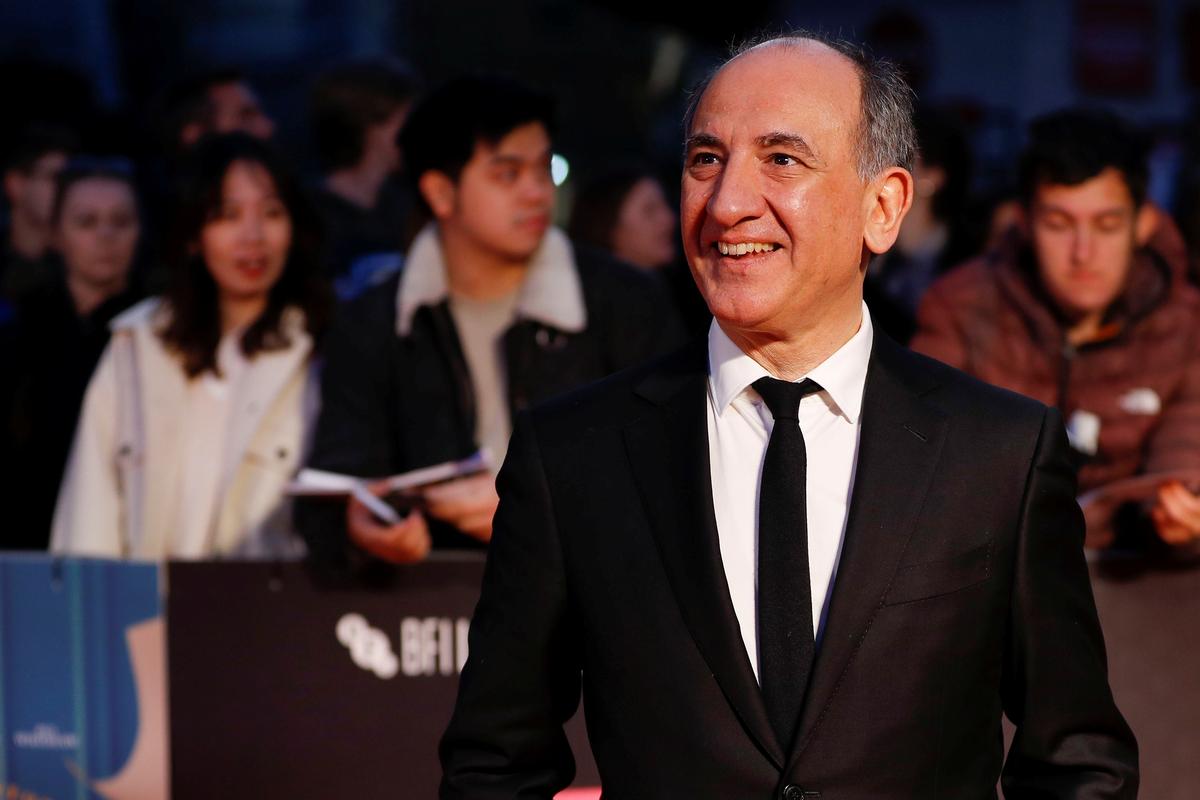 LONDON (Reuters) – British satirist Armando Iannucci swaps political comedies for Charles Dickens in “The Personal History of David Copperfield,” a comedy-drama adaptation of the literary classic in which Dev Patel leads a racially diverse cast in the Victorian-era movie.

The “Lion” and “Slumdog Millionaire” actor, born in London to Indian parents, plays the lead, a role he did not think would come his way, he said at the movie’s opening of the BFI London Film Festival on Wednesday evening.

“I never thought I would ever have a film like this where I get to be in period Victorian costume … It’s a wonderful opportunity and I hope it continues to open doors and it sends a message to the rest of the industry to be as bold as Mr Iannucci.”

The film begins with Copperfield, a writer, taking audiences back to the start of his life, with his widowed mother giving birth to him, supported by doting housekeeper…