In Vietnam, men parade but women rule at a festival called ‘Kate’ 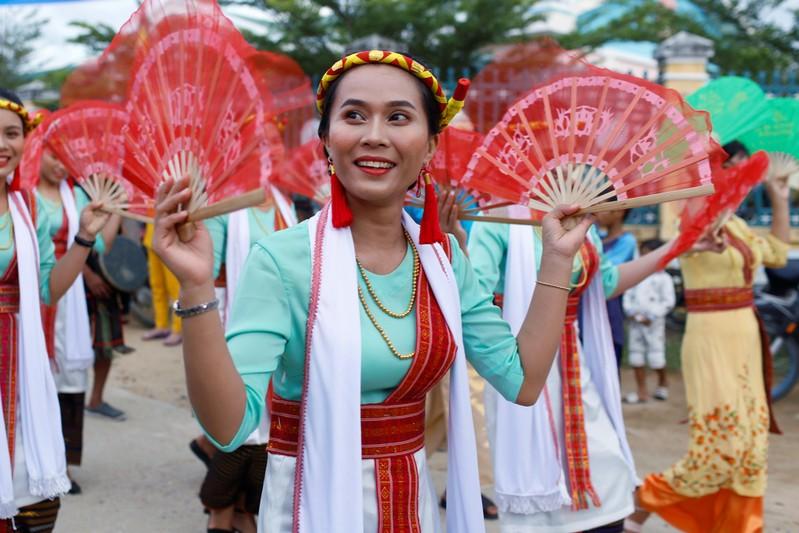 PHAN RANG, Vietnam (Reuters) – Thousands of Vietnam’s ethnic Cham people met under rainy late September skies for their annual “Kate” festival that, according to the multi-faith community’s calendar, marks the end of one harvest season and the beginning of another.

The Cham are descendents of a powerful ancient kingdom that once spanned large parts of central and southern Vietnam a millennium ago.

They are a traditionally matriarchal society, which worships a female goddess and expects the youngest daughter to inherit family assets.

A rich history of trading and movement across Asia have made the Cham a uniquely multi-faith group, divided into predominantly Hindu and Muslim branches, all of whom come together to celebrate “Kate”.

The week-long festival, which began last Friday, marks the Cham calendar’s de facto new year, at the onset of a new harvest.

At the Po Klong Garai temple in the southern town of Phan Rang – a Vietnamese rendering of Panduranga, the Cham…