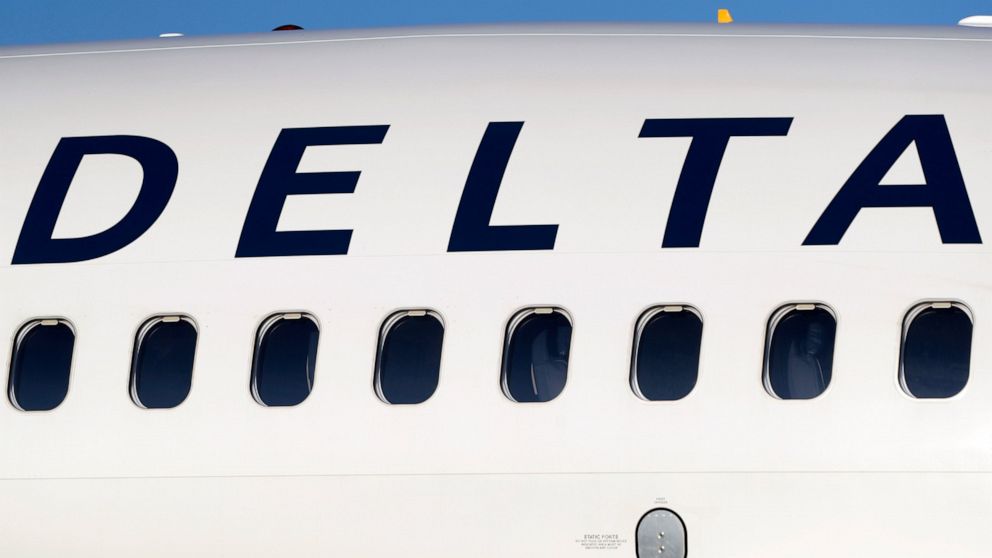 Shares of Latam Airlines Group are soaring after Delta Air Lines announced it will pay $1.9 billion for a 20% stake in the operator of South American carriers.

Because of obstacles to cross-border mergers, airlines increasingly are striking partnership deals. For Atlanta-based Delta, Latam is bigger than current partner, Brazil’s Gol.

Delta CEO Ed Bastian told analysts Friday the deal will boost earnings within the next two years and raise revenue by $1 billion over five years.

American Airlines wanted a deal with Latam but was blocked by a court ruling in Chile.