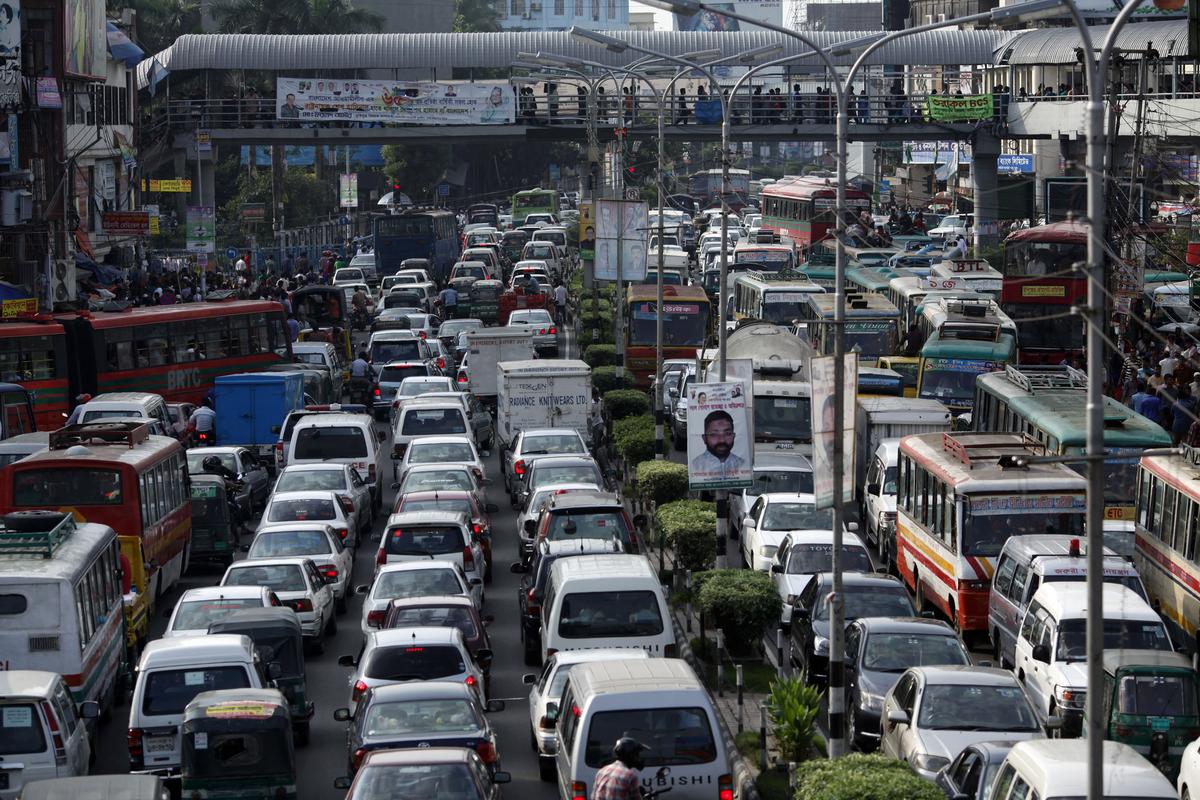 (This September 27 story has been refiled to correct first name of Pathao CEO to Hussain, no other changes to text.)

“Sharing a bike ride saves me a…