Jose Jose, one of Mexico’s most-loved voices, dies at 71

on: September 29, 2019In: Entertainment
Print Email 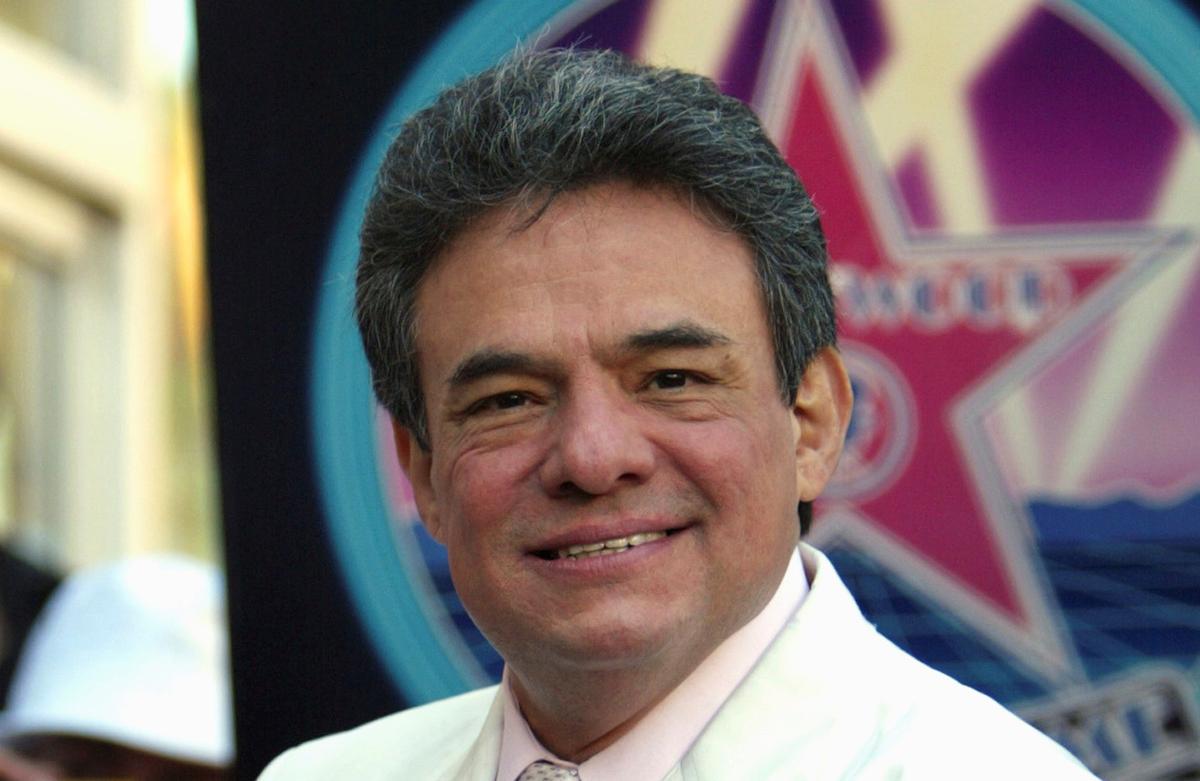 Mexico’s Culture Ministry expressed its condolences in a statement, calling Jose Jose, whose real name was Jose Romulo Sosa Ortiz, “one of Mexico’s most loved voices.”

Jose Jose received several Grammy nominations, sold more than 250 million albums and was once courted by music legend Frank Sinatra, who wanted to win him for his own label.

He is often considered Mexico’s most successful singer and was also an occasional actor.

“It is sad, his passing,” Mexican President Andres Manuel Lopez Obrador told reporters. Mexico City residents gathered for an impromptu tribute at a statue of the singer, laying wreaths, and singing his songs. Some were in tears.

“The Prince of Song,” as the Mexican was affectionately called by his fans, was born into a family of musicians and raised in Mexico City.