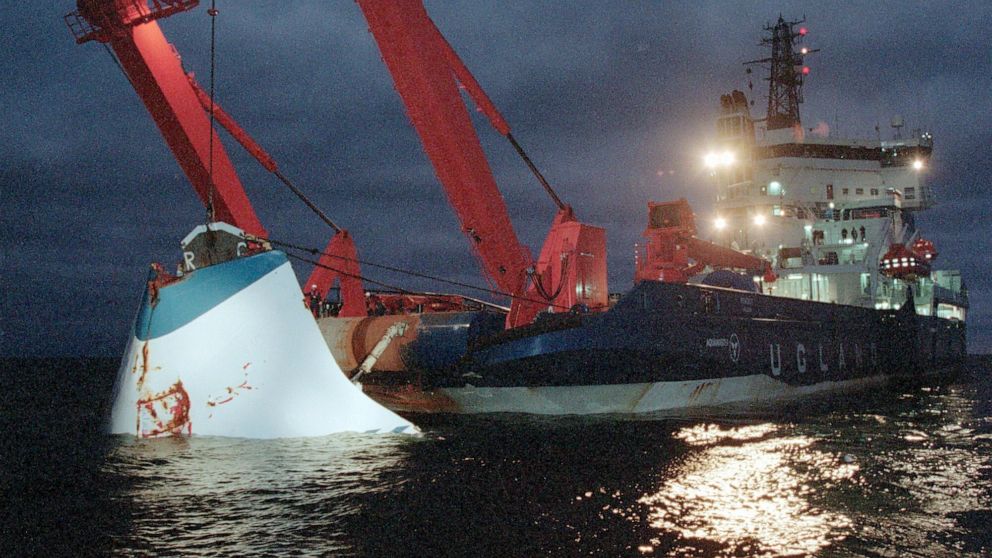 The sinking of a Baltic Sea ferry that killed 852 people has been observed 25 years after one of Europe’s deadliest maritime disasters.

The MS Estonia was damaged by high waves and sank while traveling from Estonia’s capital to Stockholm early on Sept. 28, 1994. The wreck had 137 survivors.

Along with the 1912 sinking of the Titanic, the MS Estonia wreck is among the worst peacetime disasters involving a European ship.

The bodies of most victims remain entombed on the ferry, which rests on the seabed some 80 meters (264 feet) below the sea’s surface.