on: September 28, 2019In: Entertainment
Print Email 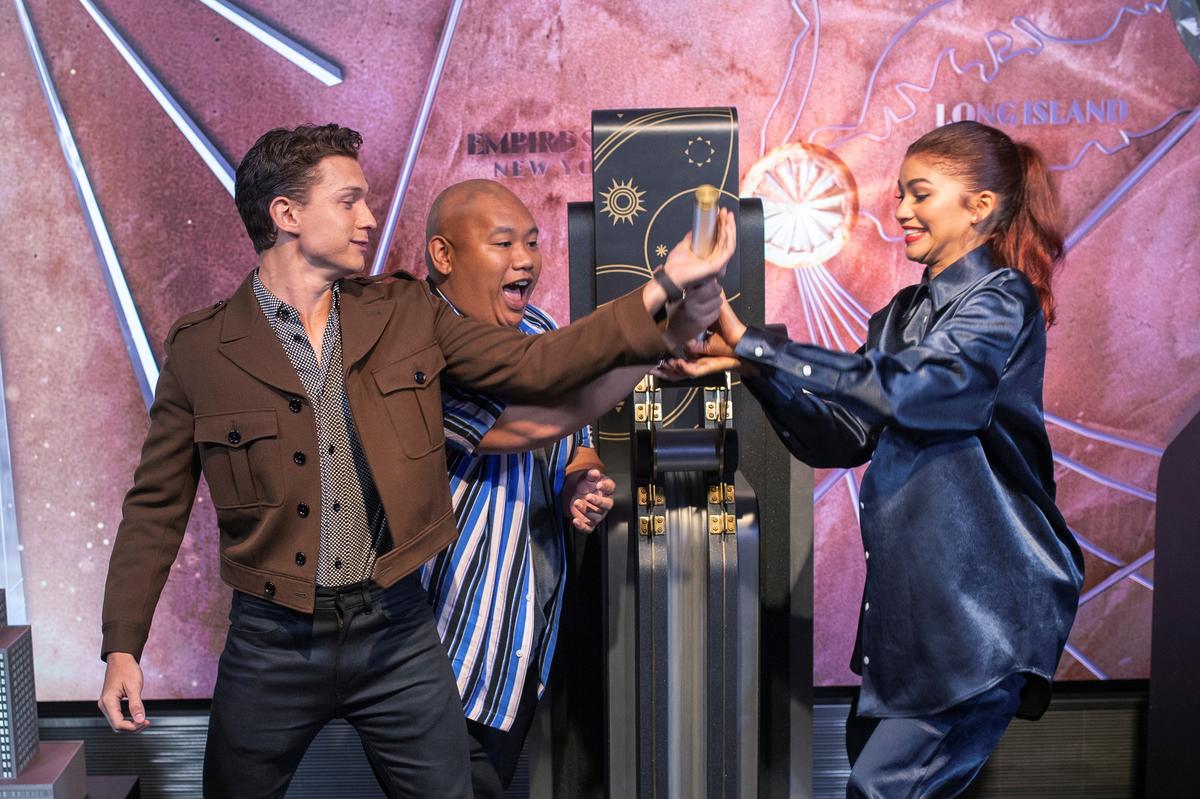 The agreement between the Hollywood studios was welcome news to fans who had feared that a corporate dispute would keep Spider-Man out of the blockbuster Marvel Cinematic Universe (MCU).

“I am thrilled that Spidey’s journey in the MCU will continue”, Feige said in a statement.

In August, Disney-owned Marvel Studios and Sony’s Sony Pictures were at an impasse over Spider-Man’s future. Sony owns the rights to the Marvel character under a long-standing arrangement, while Disney controls others such as Iron Man, the Hulk, Captain Marvel and Black Panther.

The news about the breakup had disappointed fans, who took to Twitter to start a campaign with hashtags “#SaveSpiderMan” and “#SaveSpidey”.