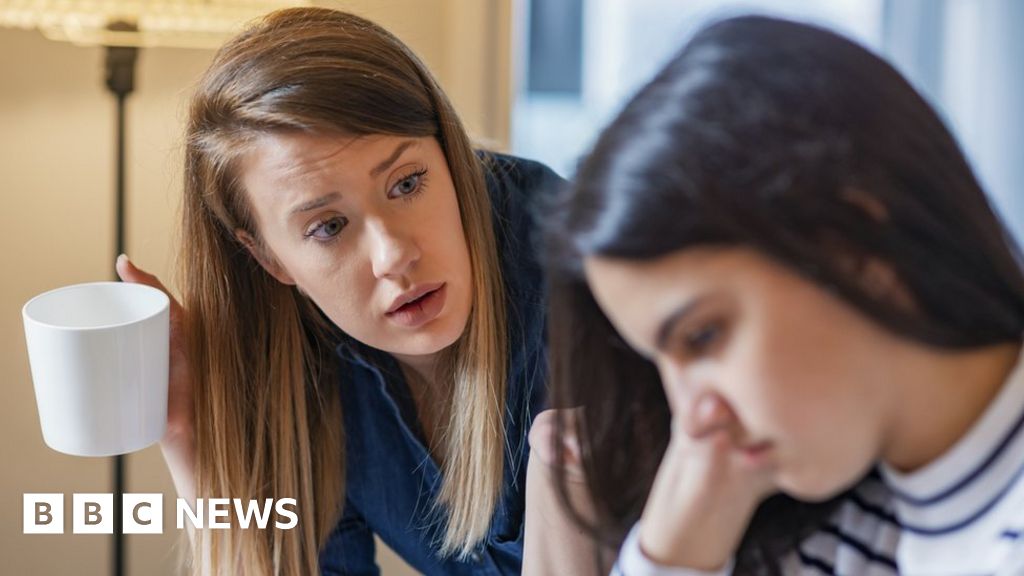 Mothers who talk to their teenage children in a “controlling tone of voice” are more likely to start an argument than get a positive response, according to researchers.

The Cardiff University study examined the responses of 14 and 15-year-olds to instructions given to them in different ways of speaking.

It showed that mothers wanting to persuade teenagers to co-operate got better results when they sounded “supportive” rather than when they applied pressure.

The researchers said that in terms of young people’s behaviour there has been little evidence about the impact of “tone of voice”, rather than the words or actions of parents.

The study used classic set-piece family arguments – such as trying to get a teenager to do their homework or to get ready for school in the morning.