Timeline: Significant events in the history of Juul 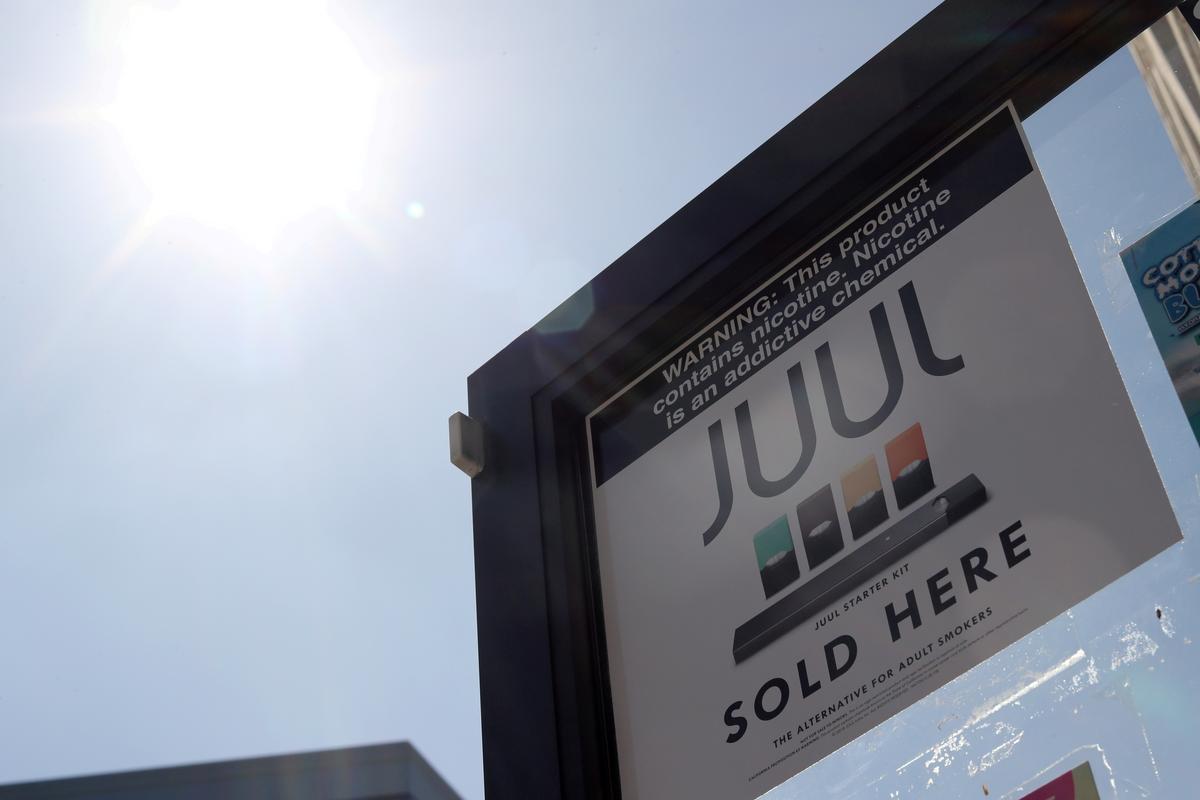 (Reuters) – The following are some significant events in the history of Juul.

2012- Ploom introduces Pax, a vaporizer that becomes popular as a discreet way to consume cannabis.

2015— Ploom becomes Pax Labs, after selling the rights of Ploom products to Japan Tobacco International, which had been an investor in the company.

2017— Pax Labs spins out into a separate company, leaving Juul Labs to focus on nicotine e-cigarettes.

April 2018 – U.S. Food and Drug Administration announced it has conducted an investigation of underage sales of Juul products, and sends letter to Juul requesting documents around the marketing of its products.