on: September 26, 2019In: Entertainment
Print Email 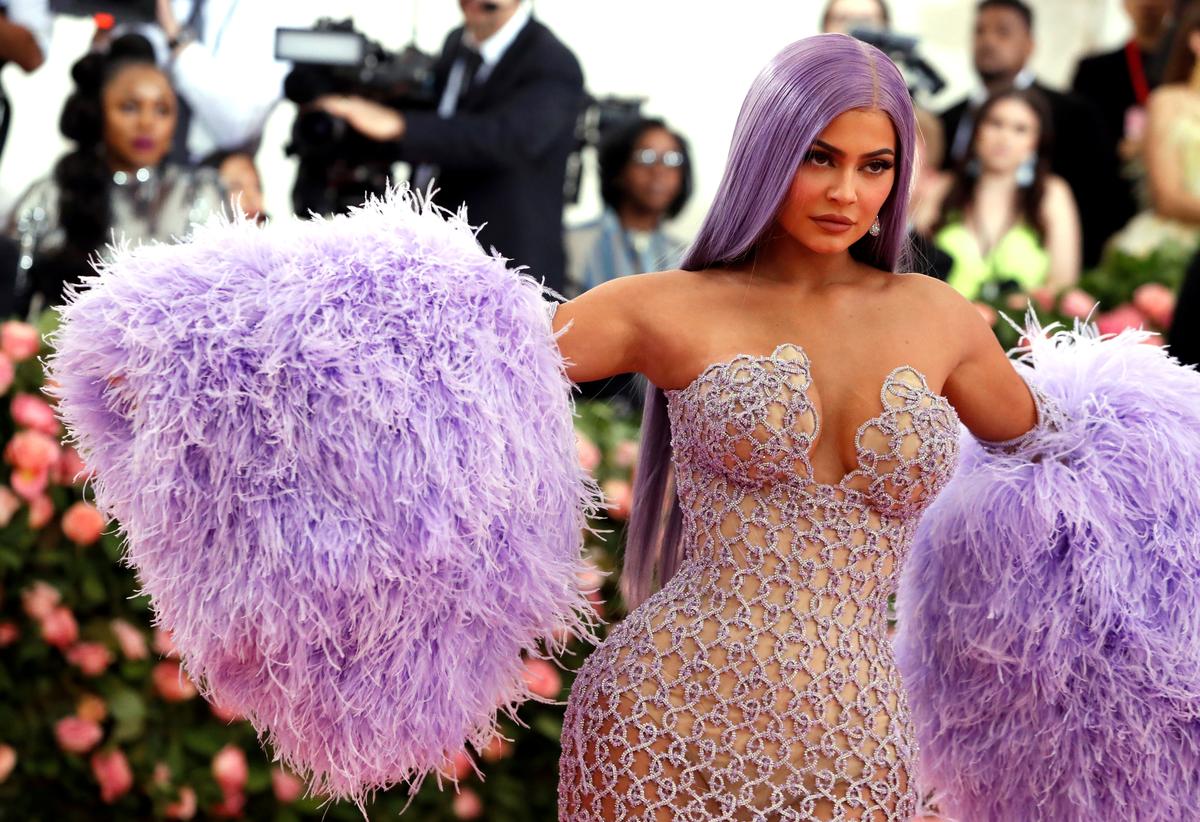 LOS ANGELES (Reuters) – Makeup mogul Kylie Jenner on Wednesday pulled out of Paris Fashion Week where she was due to launch a new cosmetics line with French luxury brand Balmain.

Jenner, 22, said on Twitter that she was sick and unable to travel to Paris to launch the collection as planned on Friday with Balmain Creative Director Olivier Rousteing.

The “Keeping Up with the Kardashians” star did not give details of her illness but celebrity website TMZ.com said she was admitted to a Los Angeles area hospital earlier this week with what an unidentified source described as severe flu-like symptoms, including nausea and dizziness.

Jenner’s representatives did not return a request for comment on Wednesday.

“Unfortunately I’m really sick and unable to travel. I’m heartbroken to be missing this show … Creating this collection with Olivier has been a dream,” she said on Twitter.

Jenner, whose lip gloss kits and other cosmetics have made her a billionaire, was due to launch…