on: September 25, 2019In: Entertainment
Print Email 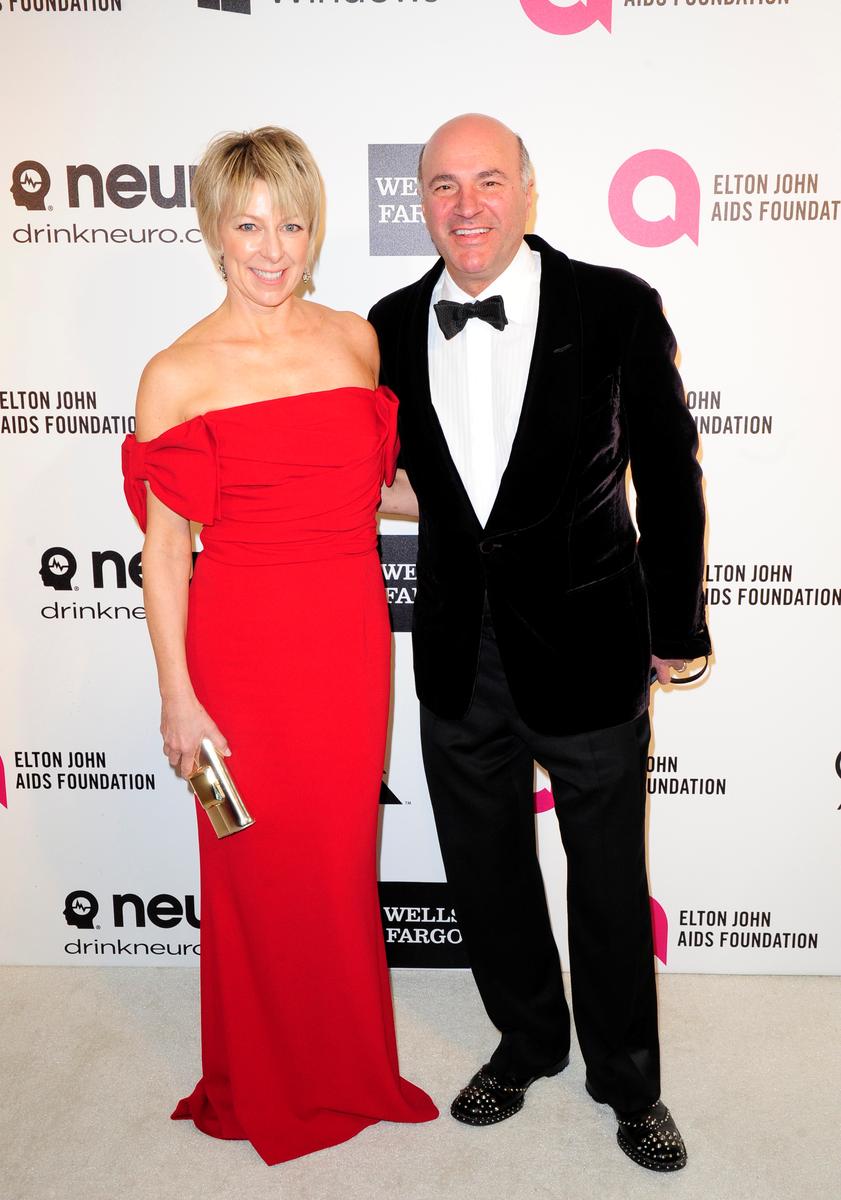 TORONTO (Reuters) – The wife of Shark Tank star Kevin O’Leary has been charged with careless operation of a vehicle, after she was involved in a boat crash that resulted in two deaths, the Ontario Provincial Police (OPP) said on Tuesday.

Police said Linda O’Leary was driving a boat that struck a second boat on a lake in Muskoka, a popular cottage country part of Canada, in late August.

In addition to the two fatalities, the accident caused three injuries.

The driver of the second boat, Richard Ruh, 57, of Orchard Park, New York, has also been charged, with failing to exhibit navigation lights. This is a lesser charge and will not require a court appearance, police said.

Kevin O’Leary and his wife Linda O’Leary were not available for immediate comments, while Ruh could not be reached.

Both boats left the scene to get help, Carolle Dionne, media…