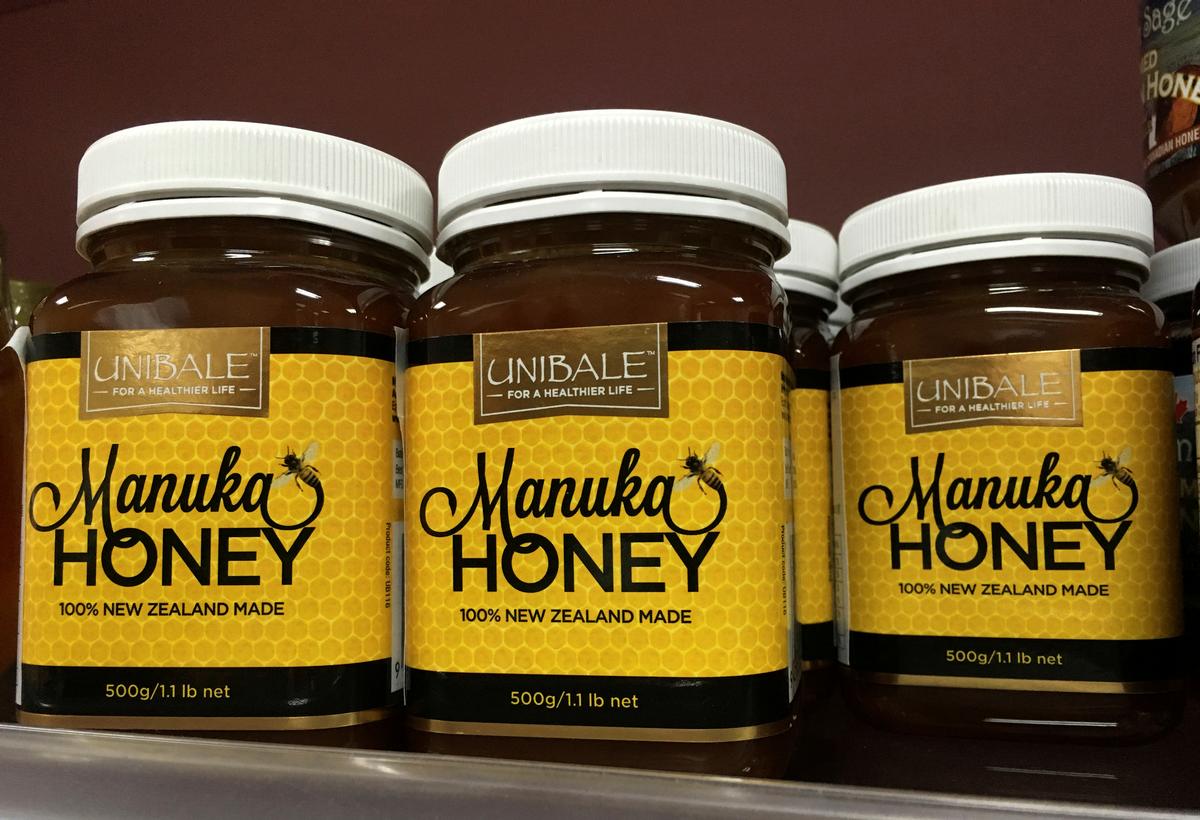 SYDNEY (Reuters) – The New Zealand government is supporting a bid by the country’s honey producers to trademark the name “manuka” in China, angering Australian rivals who fear losing out in their joint biggest market for the lucrative product.

“We believe manuka is a brand that has been developed and valued and promoted from New Zealand and it should remain that way,” O’Connor said in an email.

Local media reported that the government was giving NZ$5.7 million ($3.6 million) to the Manuka Honey Appellation Society (MHAS) to fight the case.

Manuka is the Maori name for the plant that produces the namesake honey, which is advertised as having health benefits including antioxidant and anti-inflammatory properties, making it particularly popular amongst Asian consumers.