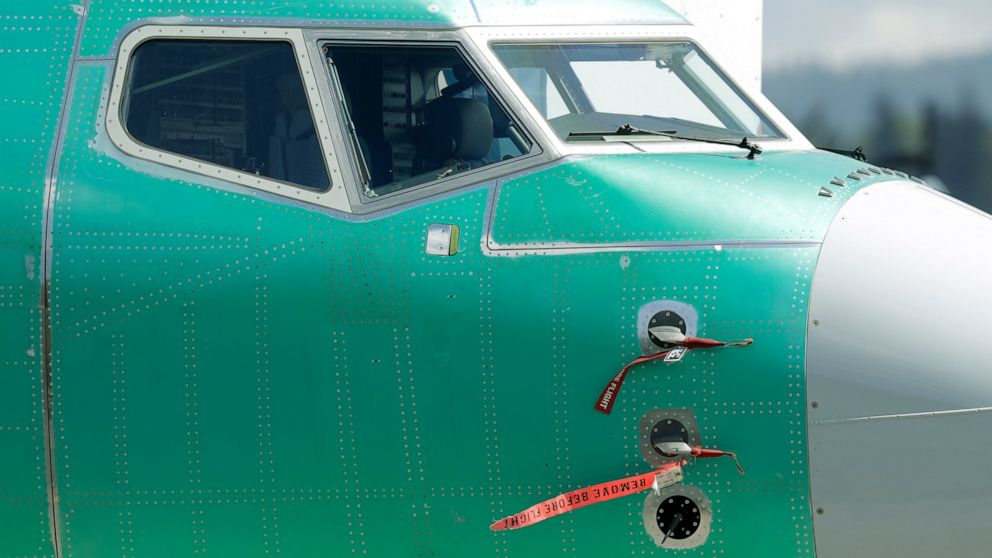 Federal investigators say some safety inspectors who helped set pilot-training standards for the Boeing 737 Max were unqualified and the Federal Aviation Administration seemed to mislead Congress about their competency.

The FAA disputed part of the investigators’ conclusions on Tuesday. The agency said all the inspectors who evaluated the Max were fully qualified for the work they did, and it stood by its statements to Congress.

The standoff between investigators and the FAA stems from a whistleblower complaint that was investigated by the U.S. Office of Special Counsel.

The special counsel’s disclosures are another setback for the FAA, which is already under scrutiny for its certification of the 737 Max. According to published reports, senior FAA officials did not understand a key flight-control system that was later implicated in two crashes that killed 346 people.

The FAA determined that 16 of 22 inspectors in Seattle and Long Beach, California, had not finished their…