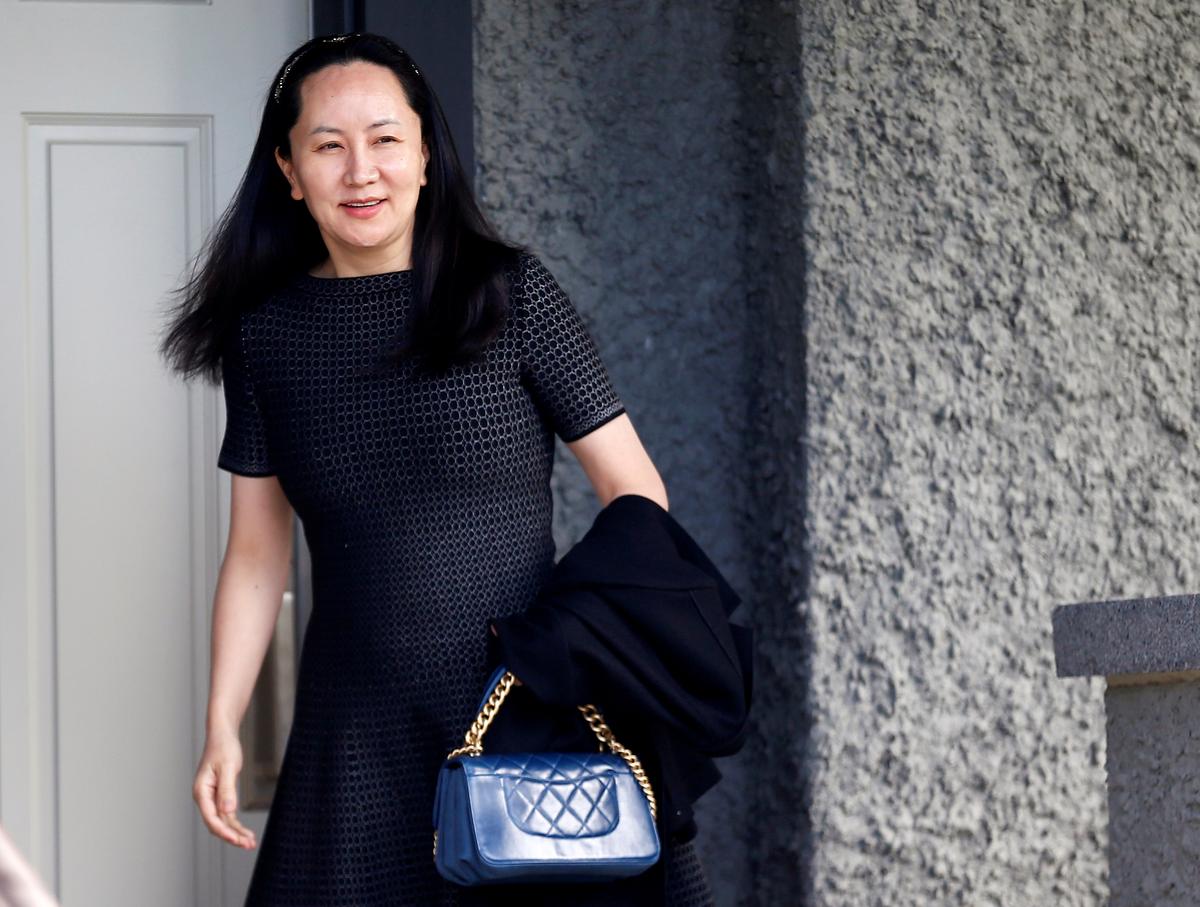 VANCOUVER (Reuters) – Lawyers for Huawei Chief Financial Officer Meng Wanzhou will be in a Canadian courtroom on Monday to press for details surrounding her arrest at Vancouver’s airport nearly 10 months ago.

Meng, 47, was detained on Dec. 1 at the request of the United States, where she is charged with bank fraud and accused of misleading HSBC Holdings Plc about Huawei Technologies Co Ltd’s [HWT.UL] business in Iran. Meng, who is expected in court, has said she is innocent and is fighting extradition.

The arrest has strained China’s relations with both the United States and Canada.

At Monday’s 10 a.m. (1700 GMT) hearing before Justice Heather Holmes of the British Columbia Supreme Court, Meng’s defense team will request more disclosure surrounding her detention at the airport, including contacts between U.S. and Canadian authorities.

Meng’s lawyers argue she was unlawfully detained, searched and questioned for over three hours after she landed on a flight from Hong…