on: September 22, 2019In: Entertainment
Print Email 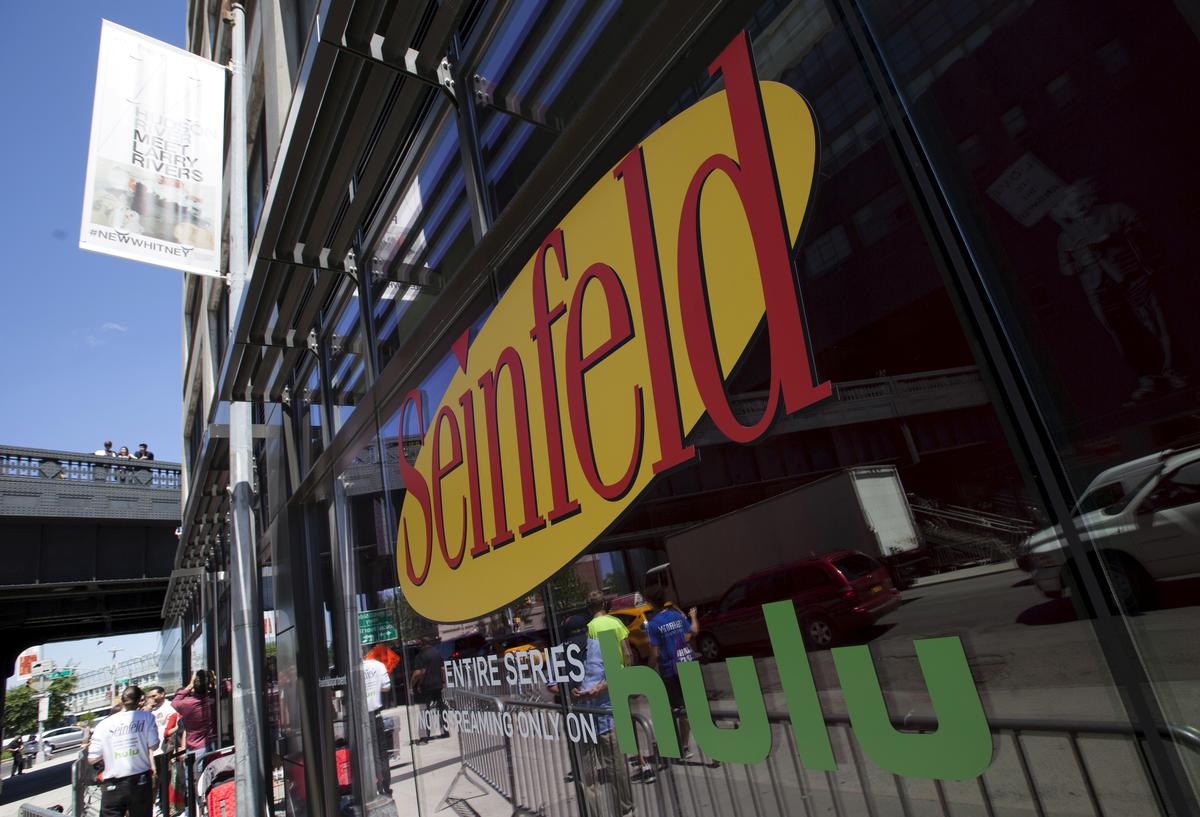 “Beginning in October 2021, the full library of Seinfeld episodes will air amongst Viacom’s entertainment brands, including Comedy Central, Paramount Network and TV Land,” Viacom said in a statement.

“Seinfeld”, a show starring comedian Jerry Seinfeld playing a version of himself and often humorously described as a show about nothing, followed four self-absorbed friends in New York City. It was a hit on the NBC broadcast network in the 1990s.

Sony Corp’s Sony Pictures Television, which owns the distribution rights to “Seinfeld”, reached the deal with Viacom. The terms of the deal were not disclosed.

Netflix and other streaming giants are poised to nab streaming rights for popular TV shows as the battle for streaming viewers intensifies.