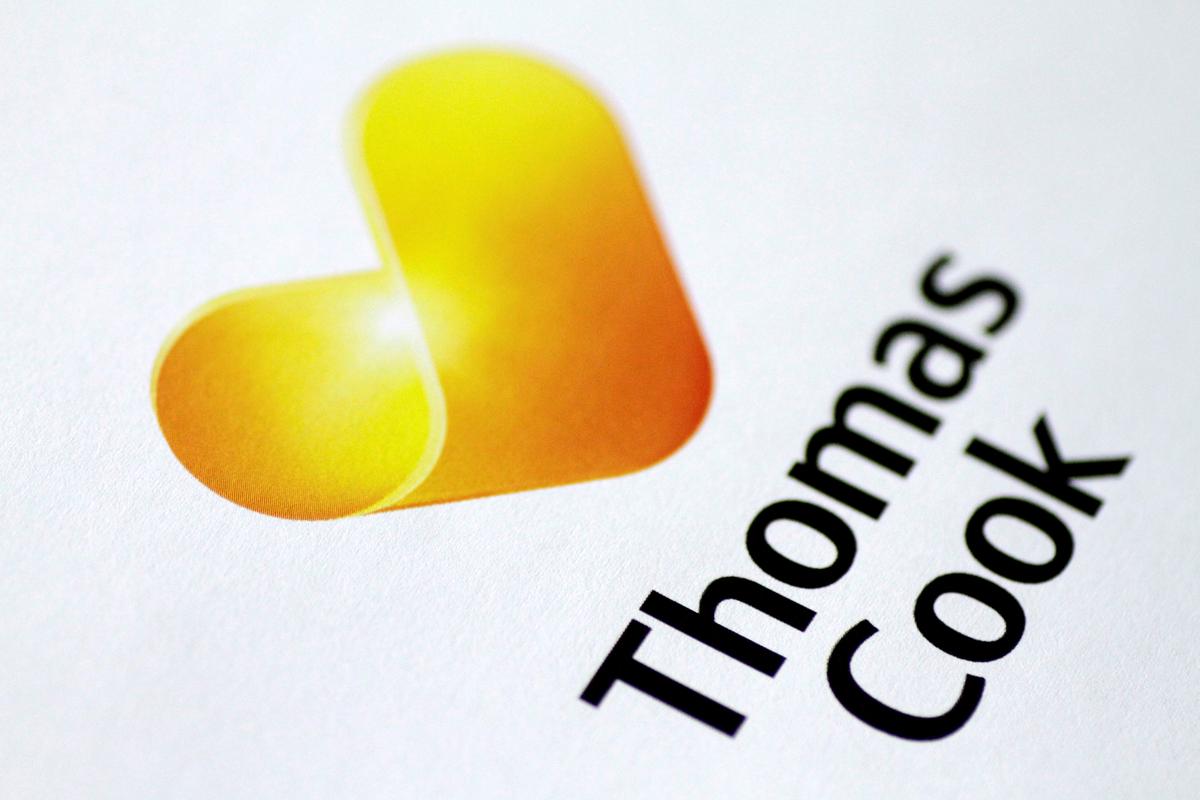 LONDON (Reuters) – Britain’s Thomas Cook (TCG.L) is in talks with the government and potential investors about a last-minute rescue deal to fend off a corporate collapse that would send shockwaves well beyond the travel sector.

The world’s oldest travel company was fighting for its survival over the weekend after lenders threatened to pull the plug on a rescue deal that has been months in the making.

Hurt by high levels of debt, online competition and geopolitical uncertainty, Thomas Cook needs to find 200 million pounds ($250 million) on top of a 900 million pound package it had already agreed to see it through the winter months when it needs to pay hotels for their summer services.

More than 20,000 jobs would be at risk if it collapses, while tens of thousands of travelers would be left stranded.

A person familiar with the situation said the company was in talks with the government and a number of potential investors about bridging the funding gap. It is holding a board…