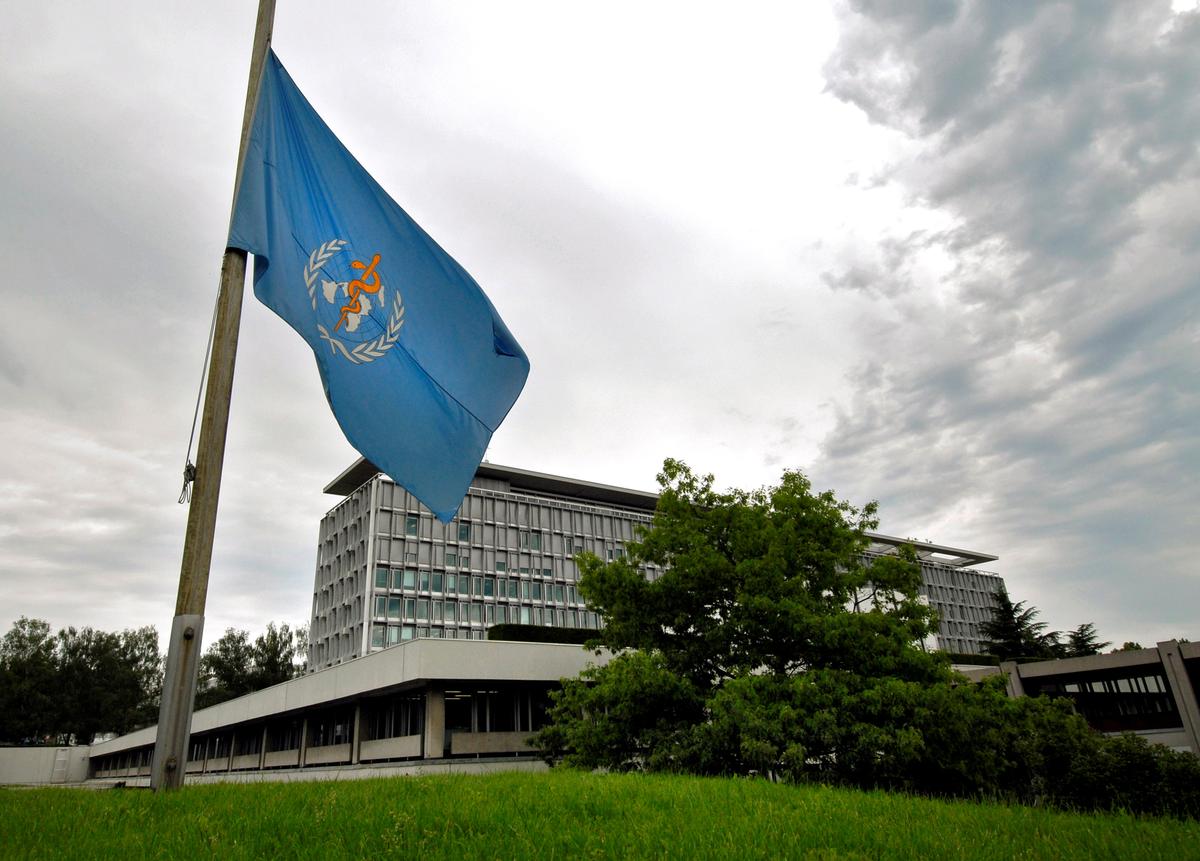 GENEVA (Reuters) – Governments must boost spending on primary health care by at least an additional 1 percent of their gross domestic product to widen coverage and stop impoverishing patients, the World Health Organization (WHO) said on Sunday.

Despite some progress, more people are having to pay out-of-pocket for often costly medicines and treatment, the U.N. agency said in a report compiled with the OECD and World Bank.

Public investment in primary health care close to home, including immunization, is key to extending coverage and saving lives, it said.

“We believe it is achievable and affordable,” Dr. Peter Salama, WHO executive director of universal health coverage, told a news conference.

It would cost an additional $200 billion per year to scale up primary health care in low- and middle-income countries, he said.

“Even though it seems like a large sum, we know most countries can actually afford to do this based on their domestic resources. It is only a handful of…