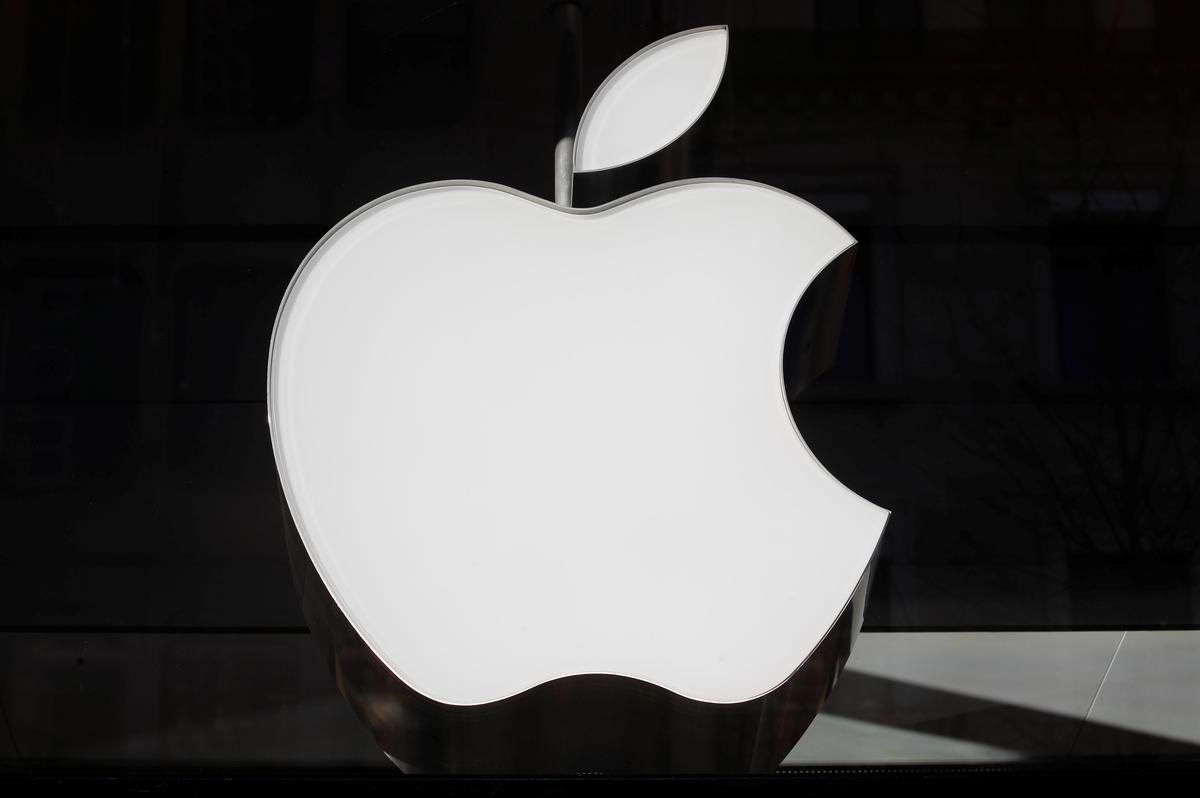 (Reuters) – U.S. trade regulators on Friday approved 10 out of 15 requests for tariff exemptions filed by Apple Inc (AAPL.O) amid a broader reprieve on levies on computer parts, according to a public docket published by the U.S. Trade Representative and a Federal Register notice.

The move by U.S. officials could make it easier for both Apple and small makers of gaming computers to assemble devices in the United States by lowering the costs of importing parts.

Apple did not say why it requested the exemptions, but the requests were for components such as partially completed circuit boards. Apple manufactures its Mac Pro computers in Texas, making the machine immune from tariffs, but such intermediate parts were subject to the levies.

Apple did not immediately return a request for comment.

The Mac Pro computer starts at $6,000 and is intended for users such as music and motion picture studios. Due to its specialized design, the device has never sold in large numbers. But it became a…