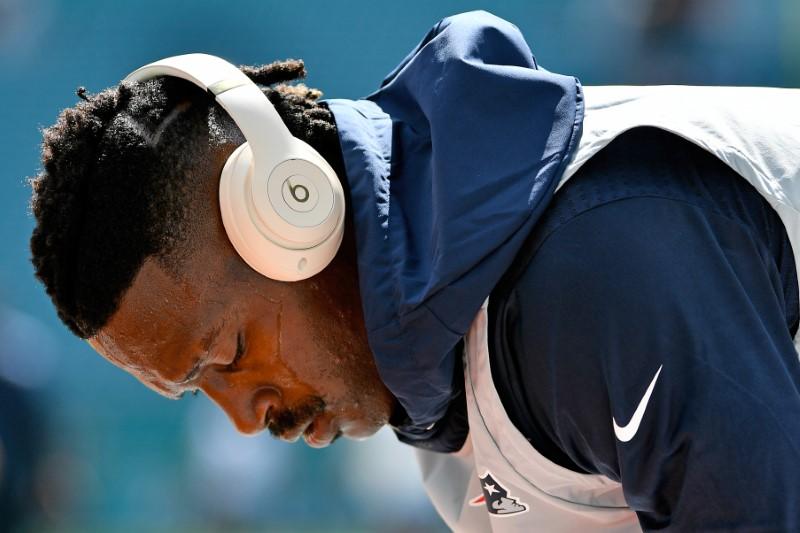 (Reuters) – NFL star wide receiver Antonio Brown, who has been accused of rape by his former personal trainer, was released on Friday by the New England Patriots, the team said less than two weeks after signing the prolific pass-catcher to a contract.

Brown, 31, has denied the sexual assault allegations lodged against him in a civil lawsuit last week.

The Patriots signed the four-time All-Pro player as a free agent on Sept. 9, just as the National Football League season was starting and soon after the Oakland Raiders, which had acquired Brown in the off-season, released him following a series of controversies. He played one game for the Patriots.

“The New England Patriots are releasing Antonio Brown,” a spokesman for the defending Super Bowl champions said in a statement. “We appreciate the hard work of many people over the past 11 days, but we feel that it is best to move in a different direction at this time.”

The Patriots did not specify a reason for releasing Brown….