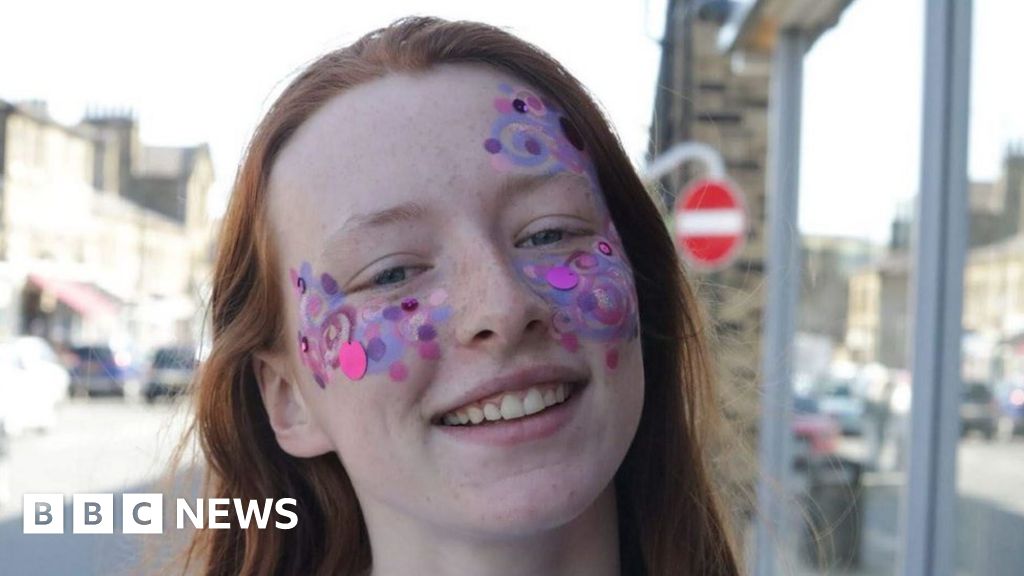 The parents of a student found hanged at her university halls have claimed she was failed by mental health services.

Ceara Thacker, from Bradford, was found dead at her University of Liverpool accommodation in May 2018.

The 19-year-old’s parents said she had fallen “through the cracks” between different services, who failed to communicate with each other.

She described a delay of two months between Ms Thacker referring herself to the university’s mental health advisers in February, and being given an appointment in April, as “unacceptable”.