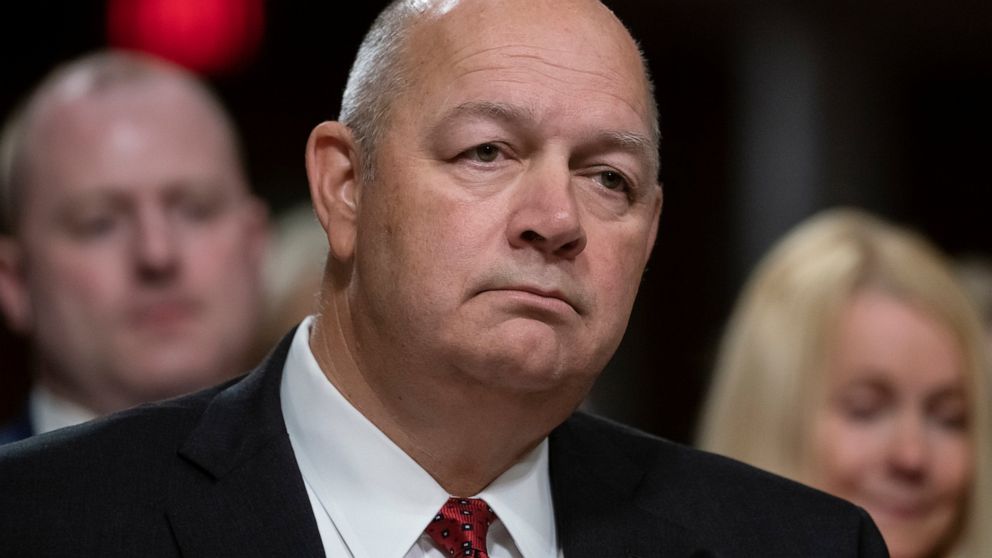 The chief of the Federal Aviation Administration tested the Boeing 737 Max in a flight simulator Thursday, but the FAA declined to say how its updated anti-stall software performed.

That software kicked in before two Max jets crashed, and fixing it is central to Boeing’s effort to get the grounded airplane flying again.

New FAA chief Stephen Dickson said his agency has no timetable for reviewing changes that Boeing is making to the plane.

Boeing has not yet submitted its safety analysis of the changes. Dickson said he has seen draft materials that still need more work. He did not provide details.

The FAA’s reputation was damaged by revelations it didn’t take part in determining the safety of a key flight-control system called MCAS before certifying the Max for flight in 2017. The system pushed the aircraft nose down in both crashes, one off the coast of Indonesia last October, the…