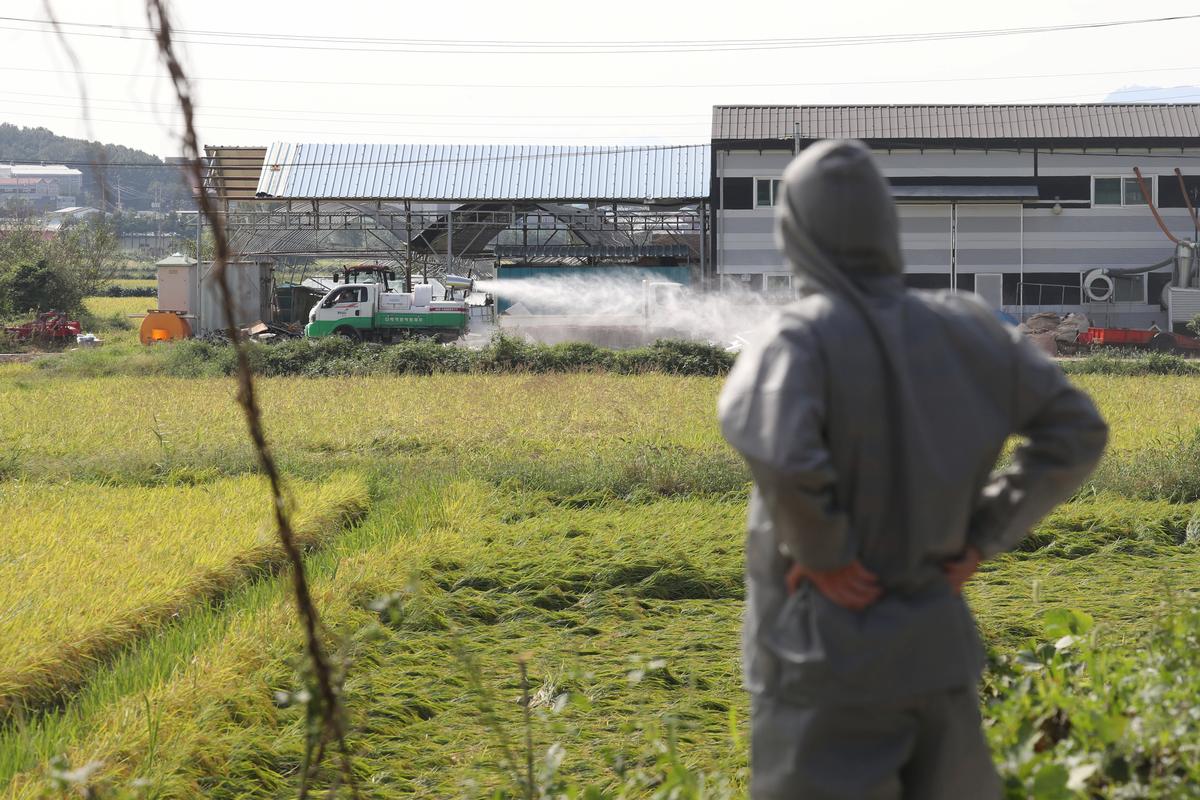 SEOUL (Reuters) – South Korea has confirmed a second case of African swine fever at a pig farm near the border with North Korea, a day after reporting its first-ever outbreak of the virus, deadly to pigs but not harmful to humans.

The Ministry of Agriculture, Food and Rural Affairs said in a statement on Wednesday that the second case was detected at a farm in Yeoncheon, northwest of the capital Seoul, where 4,700 pigs had been raised. North Korea reported its first case in late May.

The first outbreak of African swine fever in East Asia was reported in China in early August 2018, and the virus has since spread across Asia. The disease is nearly 100% fatal and highly contagious among pigs, with no known cure or vaccine.

The ministry said all of the pigs at the Yeoncheon farm would be slaughtered, pledging vigilance in efforts to contain the outbreak and ensure stable pork supplies.

After the first case was discovered, South Korea raised its animal disease alert level to the…