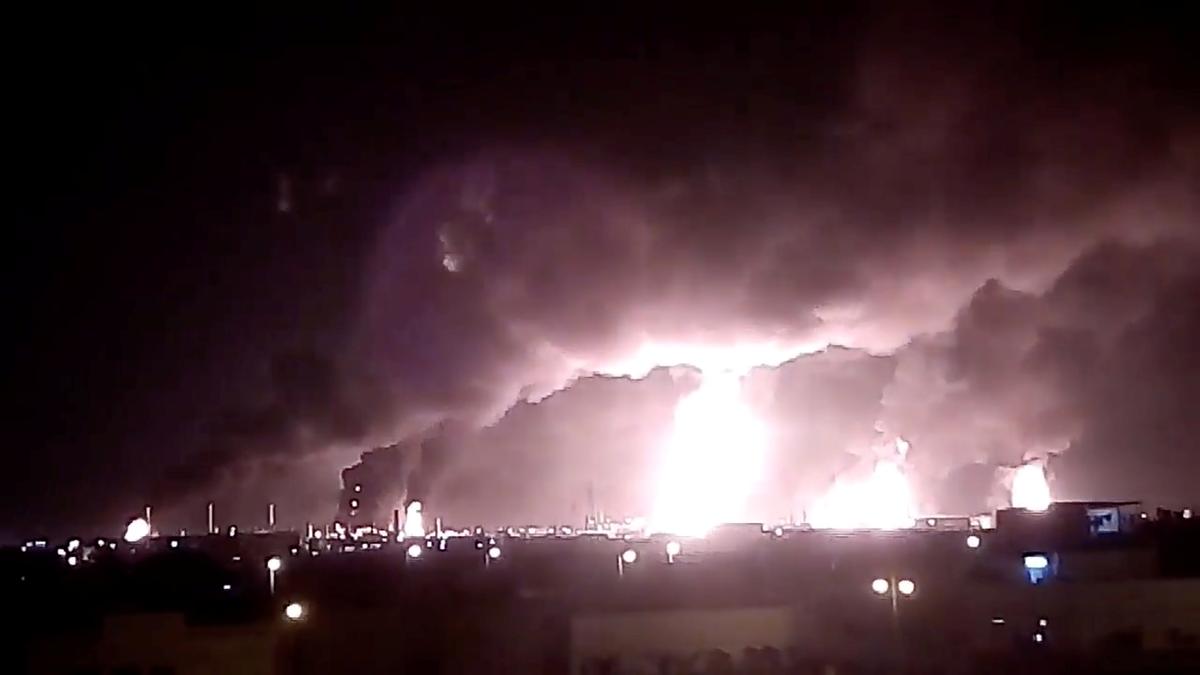 Three officials, speaking to Reuters on condition of anonymity, said the attacks involved cruise missiles and drones, indicating that they involved a higher degree of complexity and sophistication than initially thought.

The officials did not provide evidence or explain what U.S. intelligence they were using for the evaluations. Such intelligence, if shared publicly, could further pressure Washington, Riyadh and others to respond, perhaps militarily.

Saudi state television said the Saudi Defense Ministry will hold a media conference on Wednesday that will show evidence of Iran’s involvement in the Aramco attacks, including the use of Iranian weapons.