on: September 18, 2019In: Entertainment
Print Email 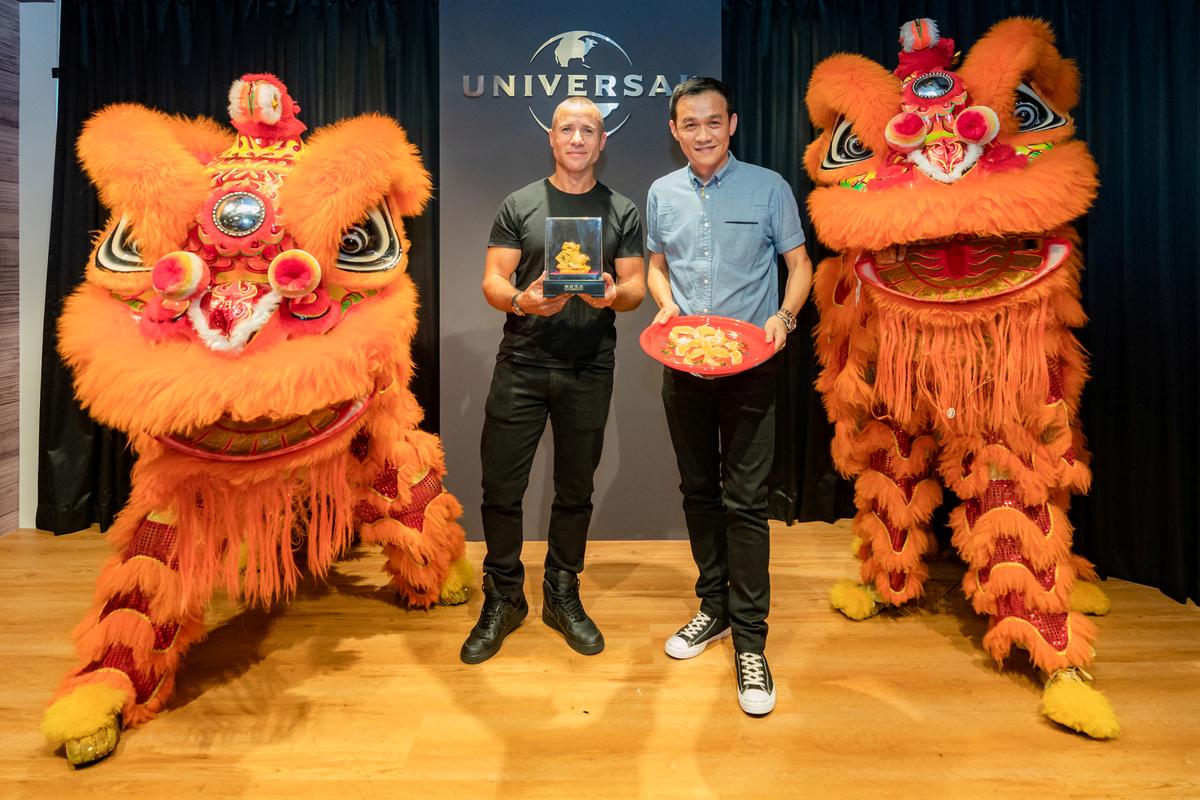 SINGAPORE (Reuters) – Korea brought the world K-Pop. India, the music of Bollywood. Could the chaotic, fast-growing region of Southeast Asia be a new hotbed for hip hop?

The unveiling of its Southeast Asia headquarters in Singapore on Tuesday came with a performance from six newly-signed rappers – whose bleached hair, gold jewellery and baggy clothing jarred somewhat with the business hotel backdrop.

“We are making a bet on hip hop but I think it’s a pretty safe one,” said Adam Granite, who oversees UMG’s market development in Asia.

“Hip hop is often about struggle and the streets and southeast Asia has some challenging components. You have poverty in places … some difficult living situations, and where you see hip hop really resonate is when it can be as authentic as possible.”

Of the artists signed to UMG’s flagship hip hop label Def Jam, Thai rapper Daboyway is the most well-known locally with one…