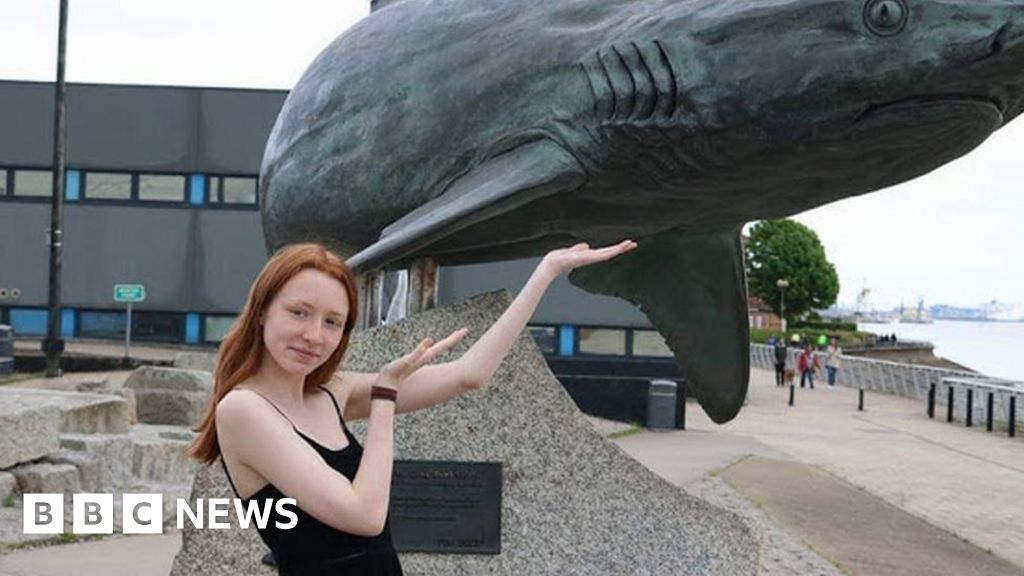 The father of a student found hanged at university has criticised staff for not telling the family about a previous suicide attempt, an inquest heard.

Ceara Thacker, 19, was found dead in her halls of residence at the University of Liverpool in May 2018.

Her father Iain Thacker insisted it would have “made a difference” if they had known about an overdose just three months earlier.

An inquest heard that the family were not told of the suicide attempt.

The hearing at Liverpool’s Gerard Majella Courthouse was told that Ms Thacker, from Bradford, had suffered mental health problems since she was 13.

The philosophy student was found dead at about 23:30 BST on 11 May last year.