on: September 17, 2019In: Entertainment
Print Email 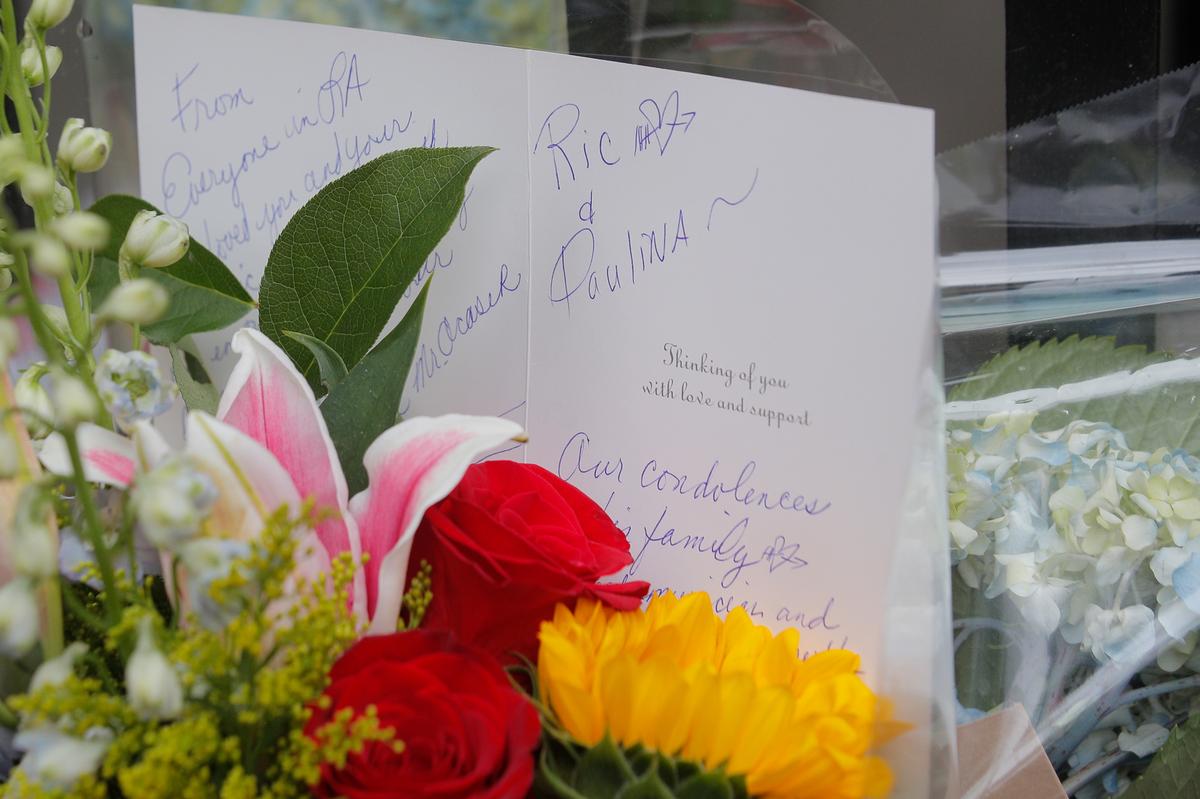 LOS ANGELES (Reuters) – Cars front man Ric Ocasek died peacefully over the weekend while recovering from surgery at his family’s home in Manhattan, his wife, the actress and model Paulina Porizkova, said in an Instagram post on Monday.

Porizkova, who announced in May 2018 that she and Ocasek had split after 28 years of marriage, did not elaborate on what kind of operation the 75-year-old rocker had undergone before his death on Sunday. But she said she and the couple’s two sons had been caring for him.

“I found him still asleep when bringing him his Sunday morning coffee,” Porizkova, 54, said in the post. “I touched his cheek to rouse him. It was then I realized that during the night he had peacefully passed on.””We appreciate the great outpouring of love,” the Czech-born supermodel said. “We, his family and friends, are completely and utterly devastated by his untimely and unexpected death and would appreciate the privacy to mourn in private.”