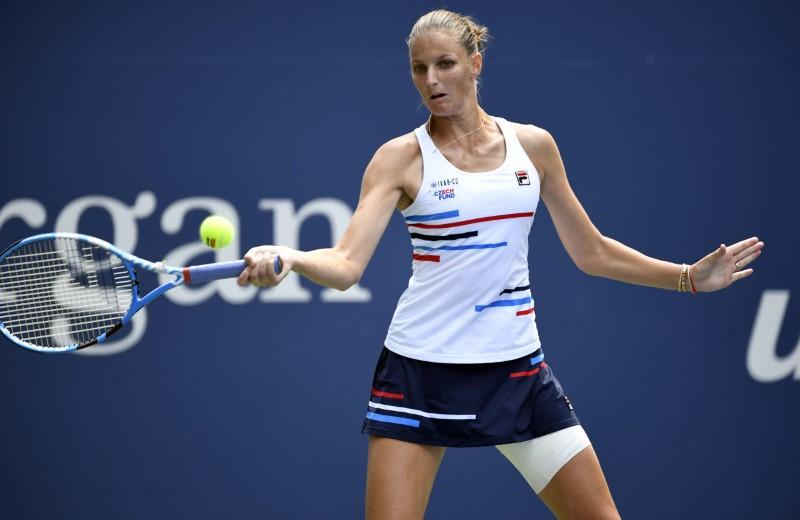 The 27-year-old Czech won the inaugural Zhengzhou Open on Sunday, adding to trophies won in Brisbane, Rome and Eastbourne, and will make her fourth appearance in the Oct. 27-Nov. 3 Finals which offer $14 million in prize money.

“It’s always a goal of mine to qualify for the WTA Finals, and I’m proud to have done it for my fourth time. I look forward to competing against the best players of the season,” Pliskova told the WTA website here

The big-serving Czech reached the semi-finals of the last two editions of the tournament held in Singapore, losing to eventual winner Caroline Wozniacki in 2017 and runnerup Sloane Stephens last year.

The top eight singles players will face off in a round-robin format with the winner taking home the Billie Jean King Trophy.