Ric Ocasek, singer for The Cars, dies at 75

on: September 16, 2019In: Entertainment
Print Email 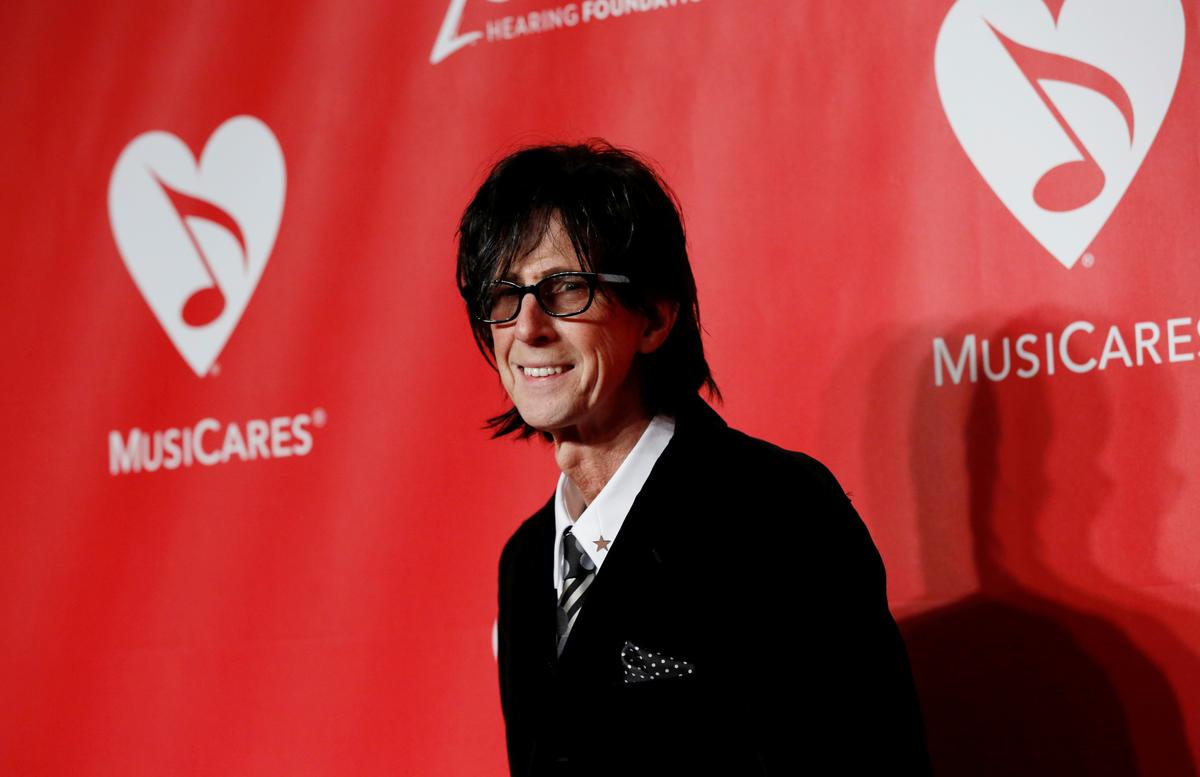 (Reuters) – Ric Ocasek, the idiosyncratic lead singer and chief songwriter of the 1970s and 80s hook-heavy hitmakers The Cars, died on Sunday at his home in Manhattan. He was 75.

Ocasek was pronounced dead at his townhouse after someone called 911 about 4 p.m. EDT (2000 GMT) to report that he was unresponsive, a New York Police Department spokesman said. The cause of death will be determined by the city’s coroner.

His representatives could not be reached for comment on Sunday.

“So sad. Such a great writer, singer, player, producer,” fellow classic rocker Peter Frampton said on Twitter of Ocasek. “My thoughts are with his family. Rest in peace.”