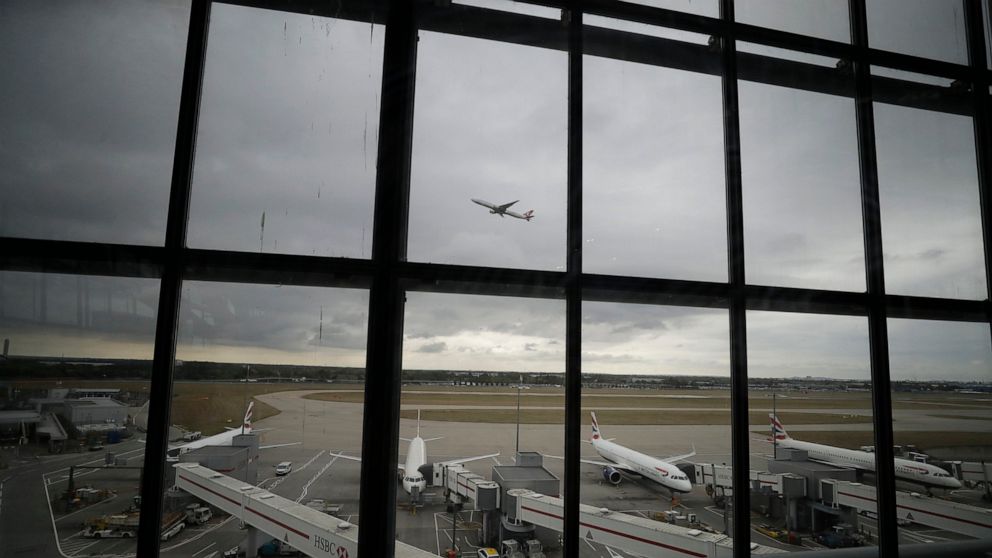 British police say they have arrested five people over a plan by environmental activists to fly drones near Heathrow Airport.

The Metropolitan Police force says three men and two women, aged between their 20s and their 50s, were arrested in London “on suspicion of conspiracy to commit a public nuisance.”

A group calling itself Heathrow Pause planned to disrupt Heathrow with drones on Friday to protest plans for a third runway at Europe’s busiest airport.

The group said members Roger Hallam and Mike Lynch-White were arrested while being interviewed at a cafe by a German magazine. Three others were detained in north London.