Death toll rises to 6 in torrential rains in southeast Spain 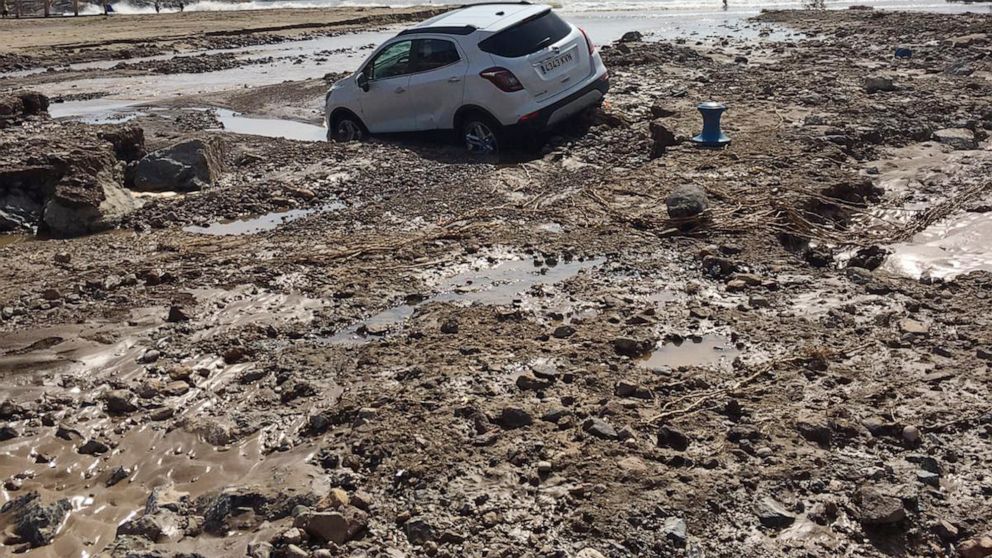 Emergency rescue workers saved thousands of people during the storm that slammed into the Mediterranean coastal regions of Valencia, Murcia and eastern Andalusia this week. Local authorities said some towns and cities reported their heaviest rainfall on record. The downpour forced the closure of airports in Almeria and Murcia as well as intercity train lines, major roads and schools.

A fifth victim was found late Friday by police in the village of Redován. News agency Europa Press reported that police said the 58-year-old man was swept away by rushing waters when he got out of his vehicle.

A sixth victim was confirmed by authorities on Saturday — a 41-year-old man in the town of Orihuela, where the Segura River overflowed its banks on Friday.