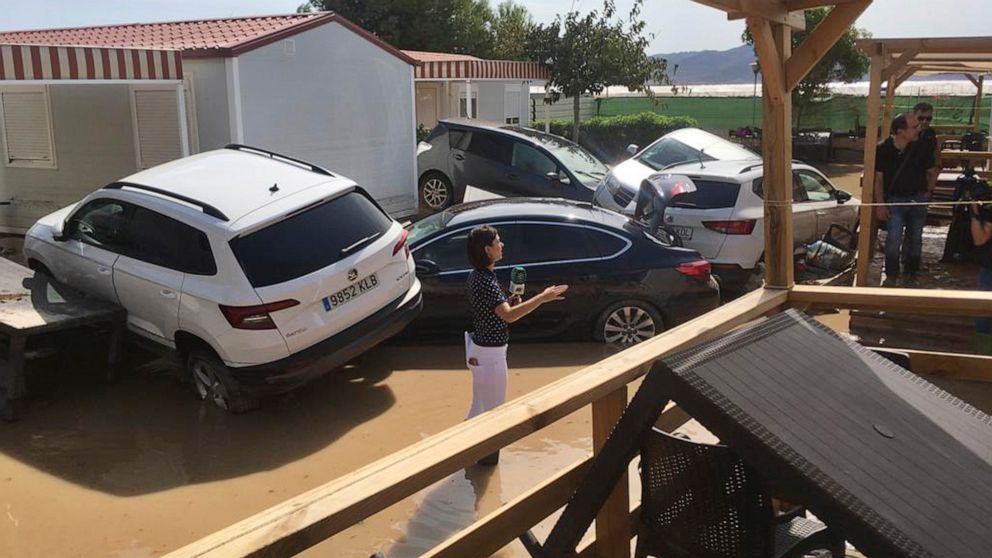 The storm that slammed into the Mediterranean coastal regions of Valencia, Murcia and eastern Andalusia on Thursday and Friday left more than 3,500 people in need of emergency rescues, Interior Minister Fernando Grande-Marlaska said. Some towns and cities reported their heaviest rainfall on record over the past two days, he added.

The downpour forced the closure of airports in Almeria and Murcia as well as intercity train lines, major roads and schools. Authorities asked residents to avoid driving. At least one major reservoir hit its peak capacity and was releasing water Friday, which could bring another surge in river levels.

Sergio Gil, head of the Civil Protection Agency in Los Alcázares, said the Murcia coastal region of around 15,000 people was…