on: September 14, 2019In: Entertainment
Print Email 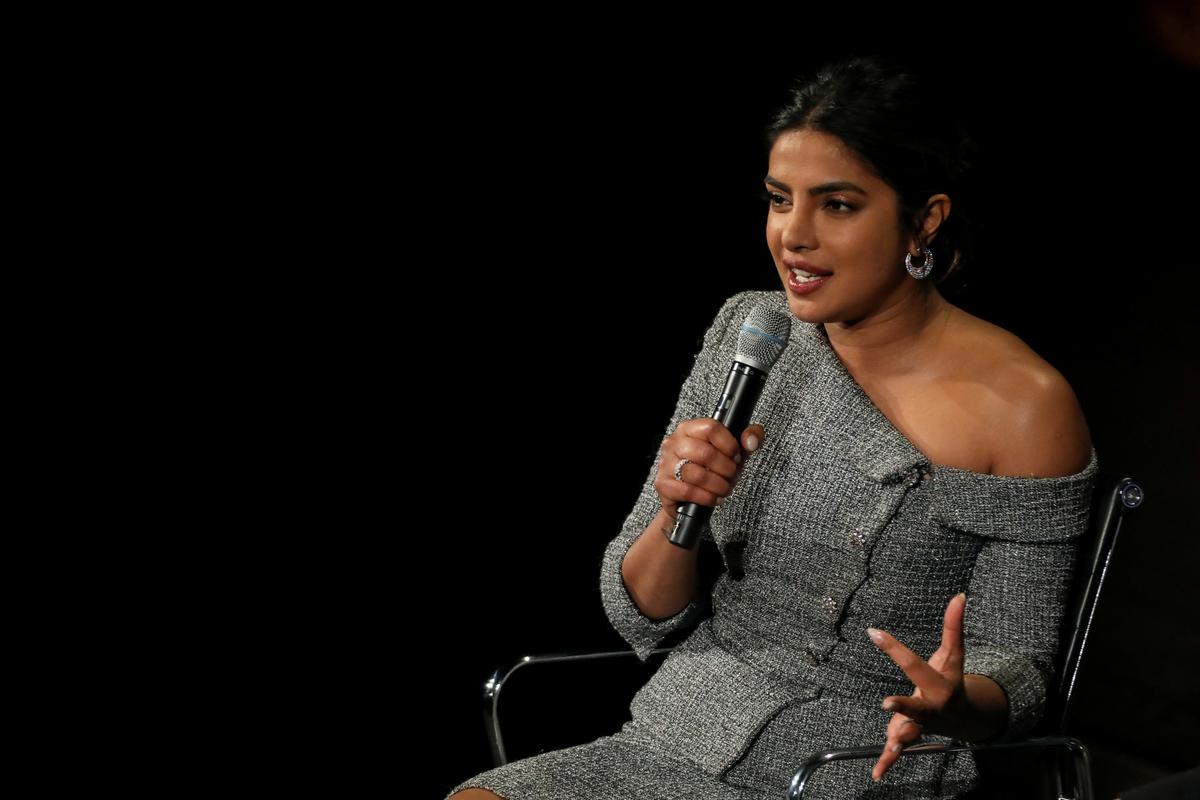 TORONTO (Reuters) – Walking the red carpet ahead of the world premiere of “The Sky is Pink” at the Toronto International Film Festival on Friday, actress Priyanka Chopra Jonas contrasted her life while filming with the experiences of the characters in the movie.

The Hindi-language film tells the true story of the Chaudhury family, narrated by their deceased teenaged daughter, Aisha, played by Zaira Wasim.

It chronicles the practical, emotional and relationship struggles faced by Aisha’s parents Aditi and Niren, portrayed by Chopra Jonas and Farhan Akthar, as she fights, and ultimately succumbs to, a rare genetic terminal illness that took her older sister’s life decades earlier.

“It was a really hard juxtaposition of real life for me,” Chopra Jones told Reuters. “Especially because I was getting married and at the same time this film deals with loss, loss of a child, which is such an unnatural way of being.”

She added that, although the experience “was very…