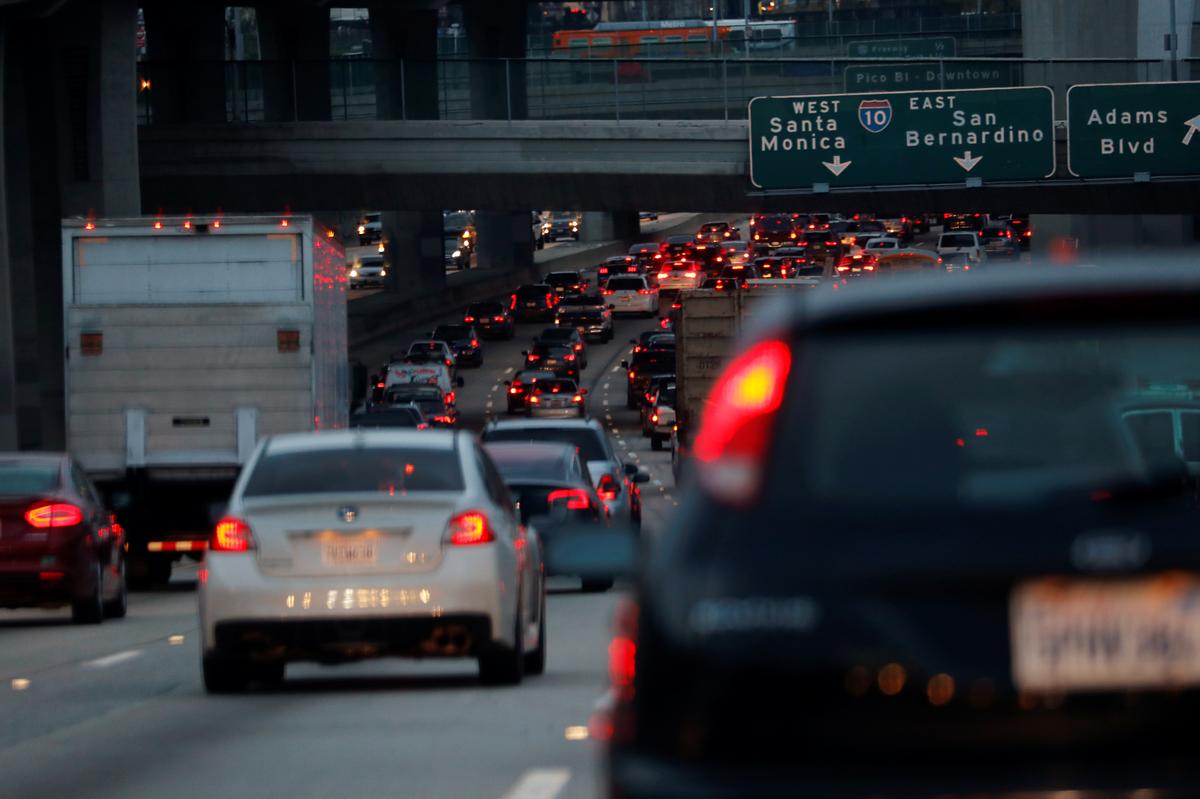 WASHINGTON (Reuters) – The Trump administration is moving forward with a plan to revoke California’s authority to set its own vehicle greenhouse gas standards and declare that states are pre-empted from setting their own vehicle rules, three people briefed on the matter said on Thursday.

President Donald Trump met with senior officials on Thursday at the White House to discuss the administration’s plan to divide its August 2018 proposal to rollback Obama era standards through 2025 and revoke California’s waiver under the Clean Air Act to set state requirements for vehicles, the people said.

The White House and the agencies declined to comment.

On Tuesday, Wheeler told reporters the…