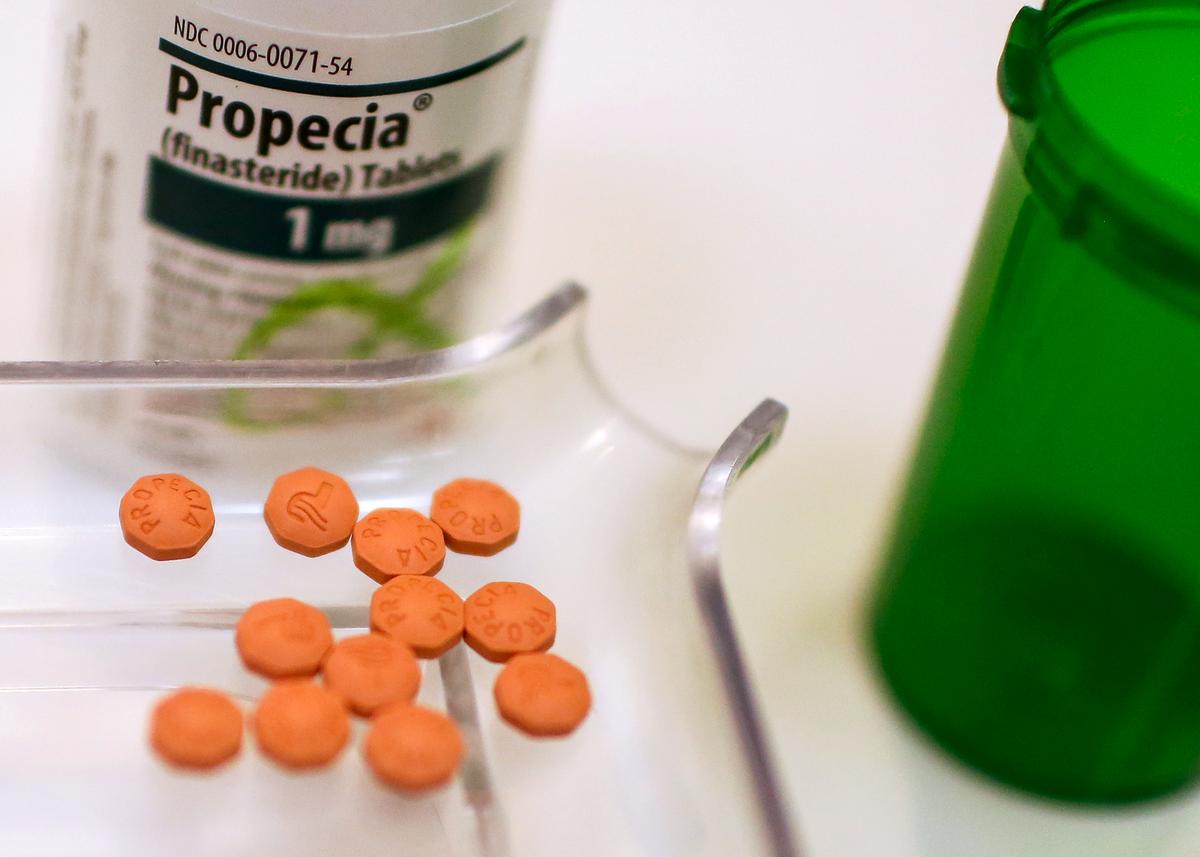 The motion was filed in federal court in Brooklyn, New York, after a Reuters article on Wednesday revealed accusations that Merck did not fully disclose on Propecia’s label the incidence and duration of sexual dysfunction in men who took Propecia in clinical trials. Those allegations are contained in court filings that had been intended to be filed under seal.

Federal District Judge Brian Cogan has allowed Merck to keep secret internal company documents in litigation brought by Propecia users against the company. A faulty redaction allowed Reuters to view some of the details in a plaintiff’s brief, but the underlying Merck documents cited in that brief are still sealed. Those are the documents the Reuters motion seeks…