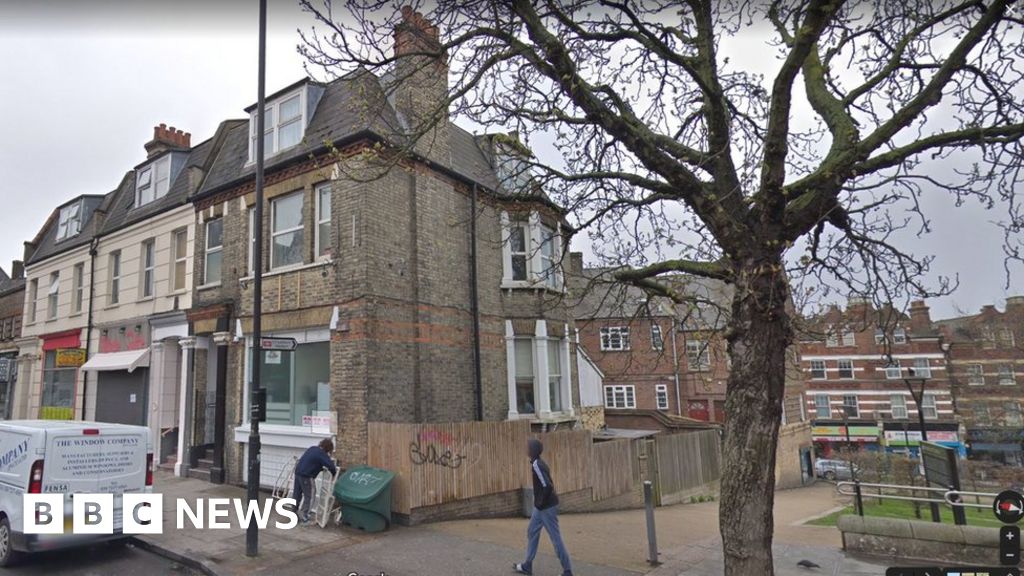 A head teacher and her father have been found guilty of running an unregistered school in a run-down building, in the second prosecution of its kind.

Nadia and Arshad Ali were convicted at Westminster Magistrates’ Court of running an unregistered private school, Ambassadors High in Streatham.

By law, any institution which has more than five full-time pupils has to be officially registered and inspected.

Mr Ali and the company behind the school were fined, while sentencing of Ms Ali is due to take place on Monday.

In June 2018, inspectors from Ofsted’s unregistered schools taskforce visited the school – which was described as having an Islamic ethos – and warned the head teacher, Nadia Ali,…