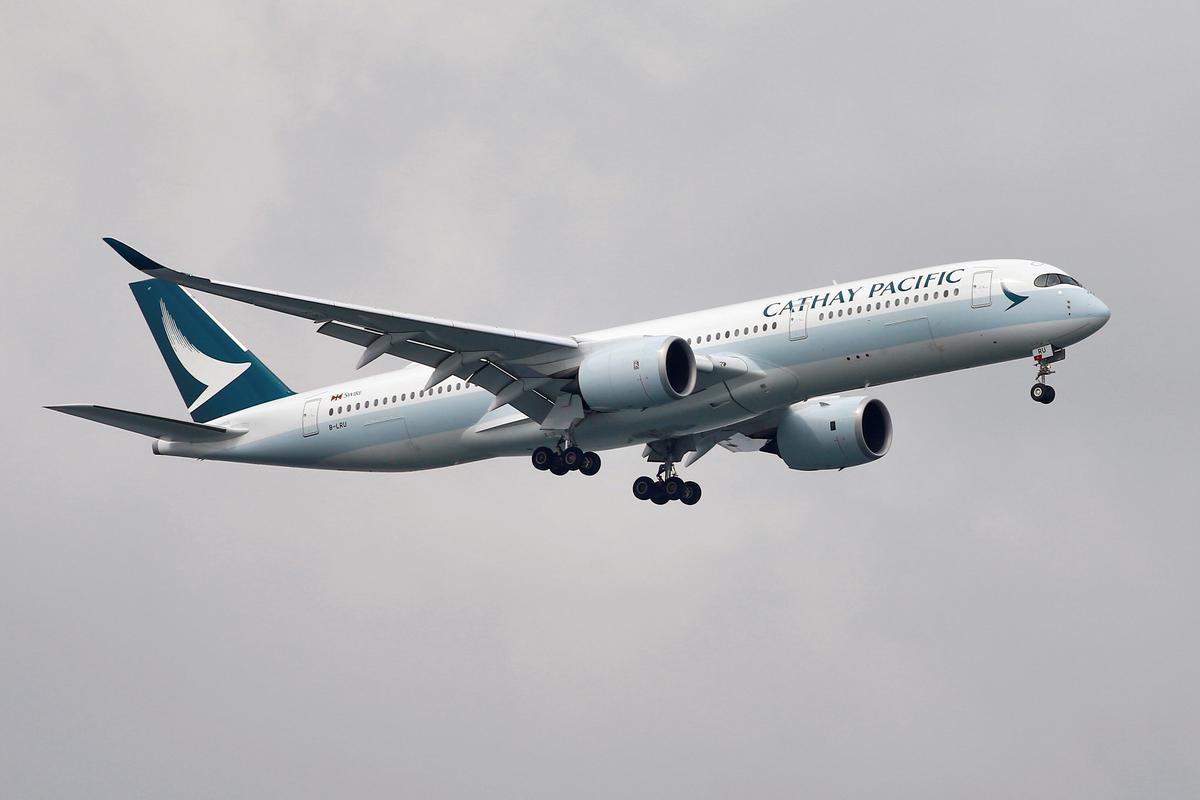 HONG KONG (Reuters) – Cathay Pacific Airways Ltd (0293.HK) has put a freeze on new hiring, according to an internal memo seen by Reuters, as the airline battles a slump in demand from fliers avoiding Hong Kong amid massive anti-government protests in the city.

In a memo to staff on Wednesday evening, new Chief Executive Augustus Tang said he had asked executives to examine spending and focus on cutting costs. The airline will also not replace departing employees in non-flying positions unless approved by a spending control committee, he said.

Cathay has said it will cut capacity for the upcoming winter season after reporting an 11.3% fall in passenger numbers for August. The airline does not expect September to be any less difficult, while analysts have projected it could swing to a loss in the second half.

Cathay shares fell 2.4% early on Thursday, lagging the benchmark Hang Seng Index .HSI that was down 0.4%.