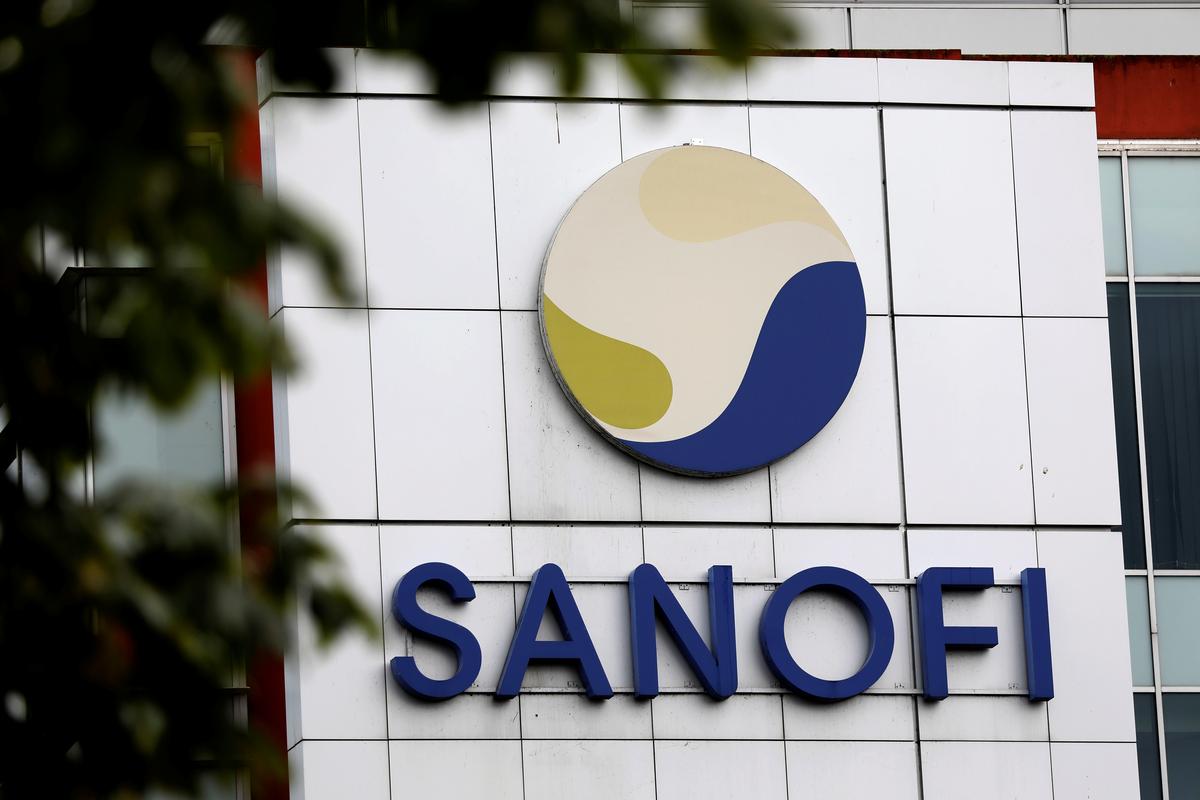 (Reuters) – Lexicon Pharmaceuticals Inc said on Tuesday France’s Sanofi SA will pay the drugmaker $260 million for the termination of their partnership to develop diabetes drug Zynquista.

Under the terms of the settlement, Sanofi will pay $208 million upfront and the remainder within twelve months to Lexicon, which was eligible to receive up to $1.4 billion in milestone payments under the partnership.

The four-year partnership was terminated by Sanofi in July after the results of three late-stage studies of Zynquista, which is being developed as an add-on to insulin for diabetic patients.

Lexicon will regain global rights for the development and commercialization of Zynquista in both type 1 and type 2 diabetes, the company said in a statement.

The drug has been approved in the European Union for use in type 1 diabetic patients but failed to win U.S. approval in March, months after a panel of experts raised…