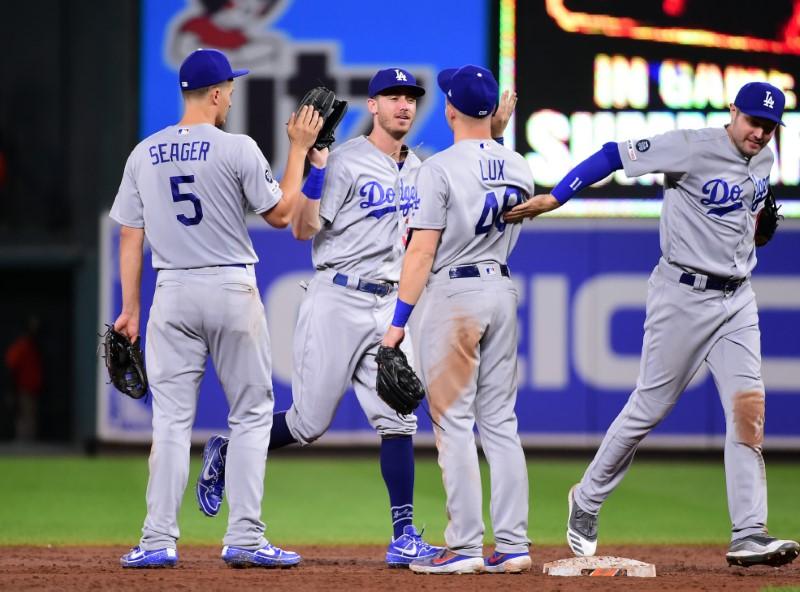 The Dodgers, who have made it to the World Series the past two seasons but lost both times, had a low-key celebration on the field after the final out on Tuesday. They subsequently partied in the visiting clubhouse.

Seager hit a three-run homer in the first and belted a two-run shot in the third as the Dodgers took a big lead early on and never looked back. Both long balls came off Baltimore starter Ty Blach (1-3).