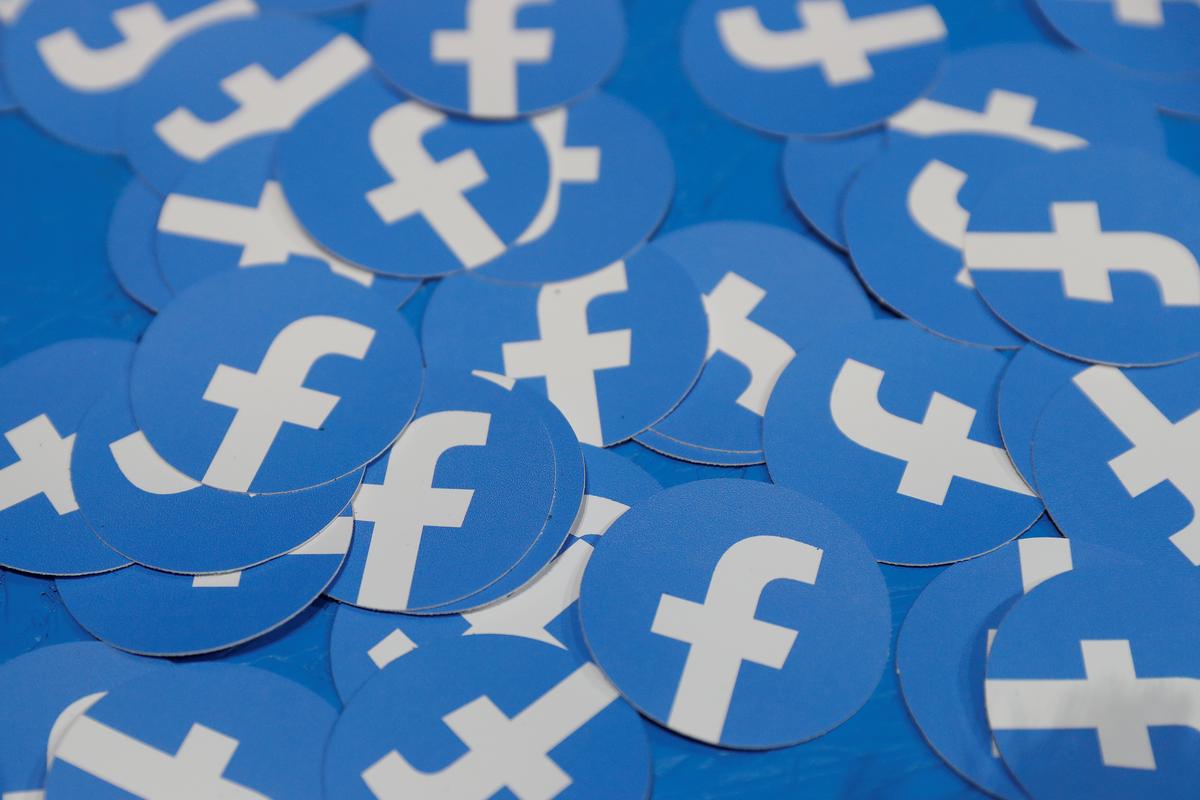 While dismissing some claims, U.S. District Judge Vince Chhabria in San Francisco said users could try to hold Facebook liable under various federal and state laws for letting app developers and business partners harvest their personal data without their consent on a “widespread” basis.

He rejected Facebook’s arguments that users suffered no “tangible” harm and had no legitimate privacy interest in information they shared with friends on social media.

“Facebook’s motion to dismiss is littered with assumptions about the degree to which social media users can reasonably expect their personal information and communications to remain private,” Chhabria wrote. “Facebook’s view is so wrong.”