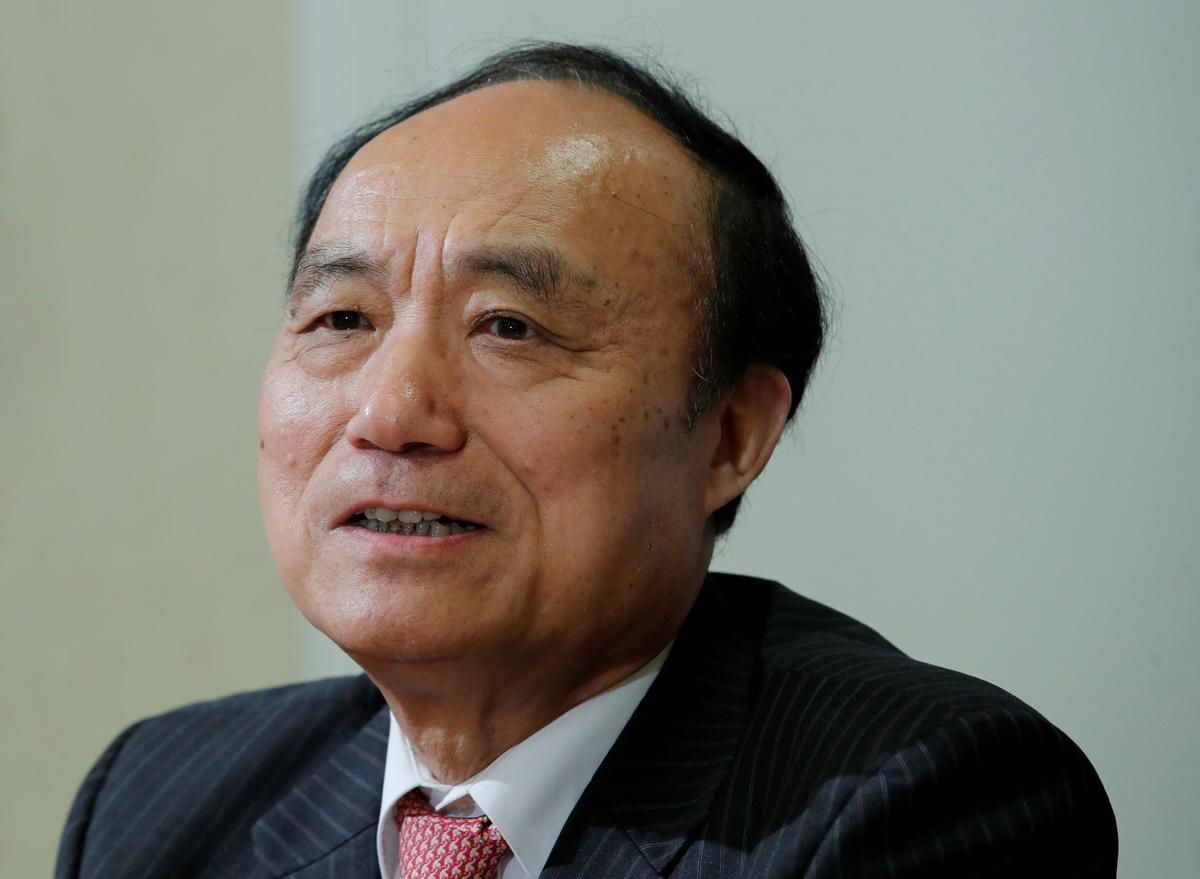 BUDAPEST (Reuters) – Hungary could launch high-speed 5G mobile networks before the end of this year if plans remain on track, the head of the U.N. internet and telecoms agency said on Tuesday after speaking to the Hungarian prime minister.

Hungarian regulator NMHH published draft documentation in June for the sale of more than 400 megahertz of 5G spectrum for the next-generation wireless network that is expected to serve self-driving cars and real-time communication between machines.

Unlike some other regional states, Hungary has dismissed U.S. security concerns about 5G technology provided by Huawei, saying it would treat the Chinese firm like any other technology supplier.

“I was told that progress is quite good and if everything will be developed according to schedule, perhaps before end of this year Hungary…