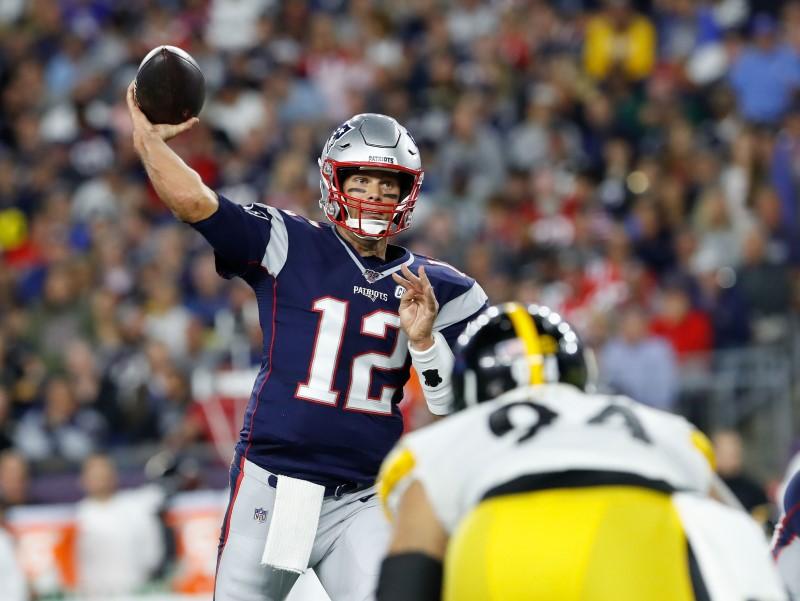 The Patriots (1-0) held a pregame celebration for their Super Bowl championship, then began defense of that title in strong style.

Brady improved to 6-0 at home against Pittsburgh (0-1). The 42-year-old was 24 of 36, hitting Phillip Dorsett for two touchdowns and Josh Gordon for another. Stephen Gostkowski added four field goals.

Steelers quarterback Ben Roethlisberger was 27 of 47 for 276 passing yards, and he was intercepted once.

Matt Prater made a 33-yard field goal with 3:48 remaining in overtime to help Detroit salvage a tie with Arizona, which overcame an 18-point fourth-quarter deficit in Glendale, Ariz.

Prater’s field goal capped a 60-yard drive after Zane Gonzalez made a 28-yard field goal, his fourth of the game, on the first possession of overtime for a 27-24 lead, capping the Cardinals’…