on: September 09, 2019In: Entertainment
Print Email 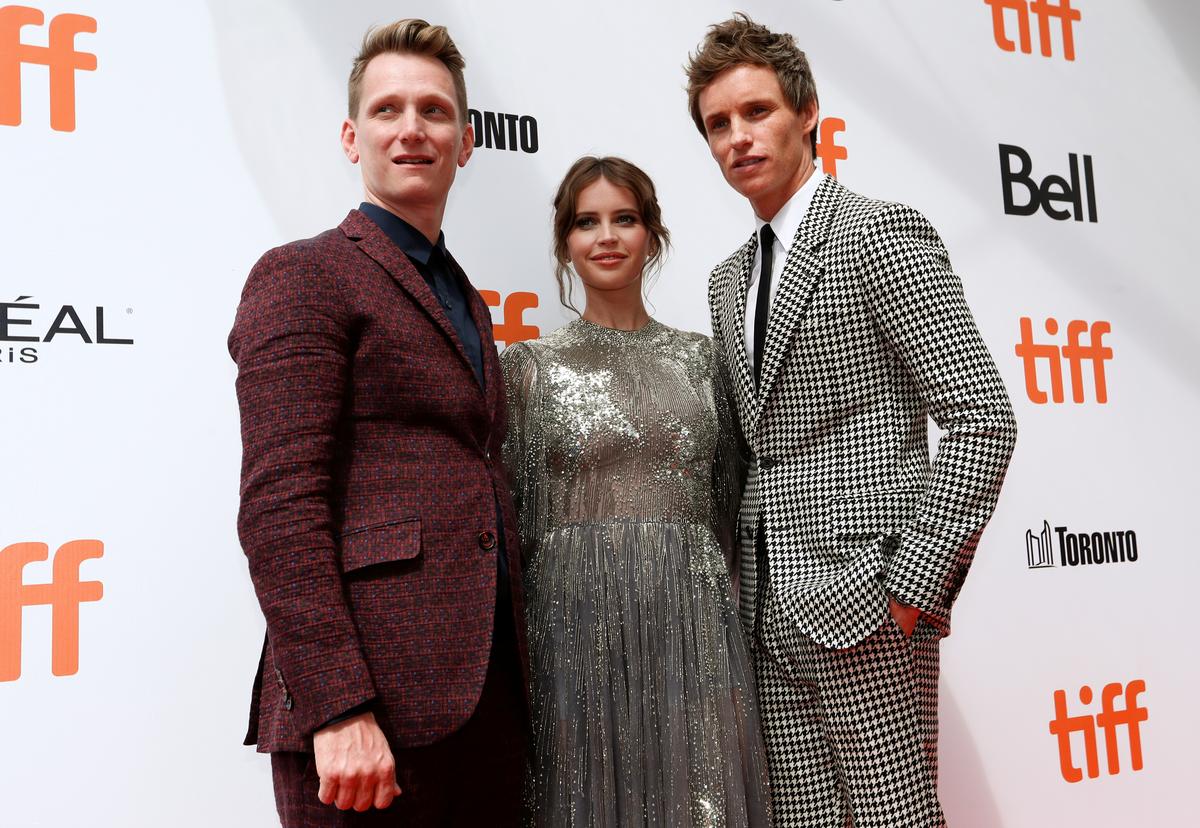 TORONTO (Reuters) – Amazon Studios’ “The Aeronauts” had its Toronto International Film Festival premiere on Sunday amid concerns about the impact of streaming service providers on the traditional theatrical-release model.

“The Aeronauts” will have a mere two-week run in theaters starting Dec. 6, before launching on Amazon Prime Video, a shift from an earlier plan to debut the film exclusively in IMAX Corporation theaters for a week before a Nov. 1 theatrical release.

“It’s all changed, isn’t it,” Redmayne said to Reuters on the red carpet on Sunday, saying that streaming services like Amazon give access to people who do not live near cinemas or cannot get to them.

“But obviously, I still love the experience of sitting in a dark room with other people and being…