on: September 08, 2019In: Entertainment
Print Email 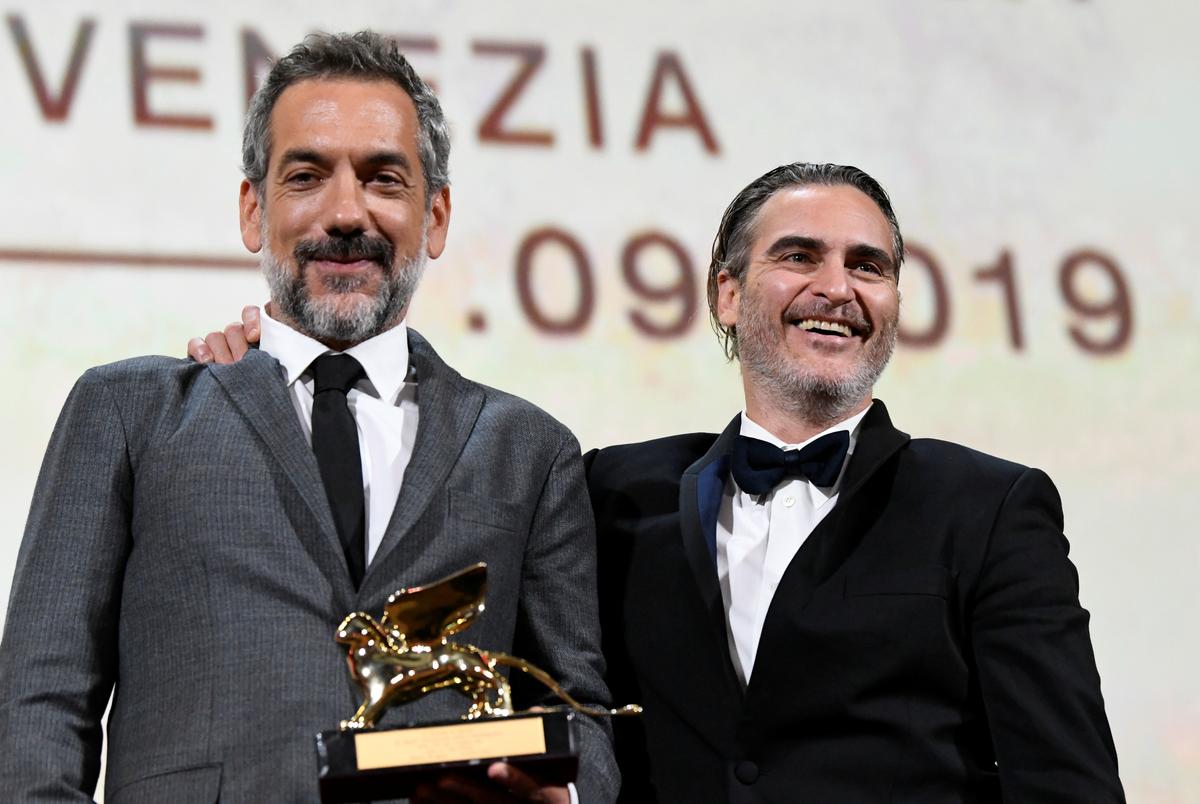 “Joker” distances itself from typical superhero films, with somber lighting and dark music throughout.

“I want to thank Warner Bros and DC for stepping out of their comfort zone and taking such a bold swing on me and this movie,” director Todd Phillips said in his acceptance speech, also thanking Phoenix for trusting him with his “insane talent”.

“There is no movie without Joaquin Phoenix … Joaquin is the fiercest and bravest and most open-minded lion that I know.”

The film was generating awards buzz even before…