on: September 07, 2019In: Entertainment
Print Email 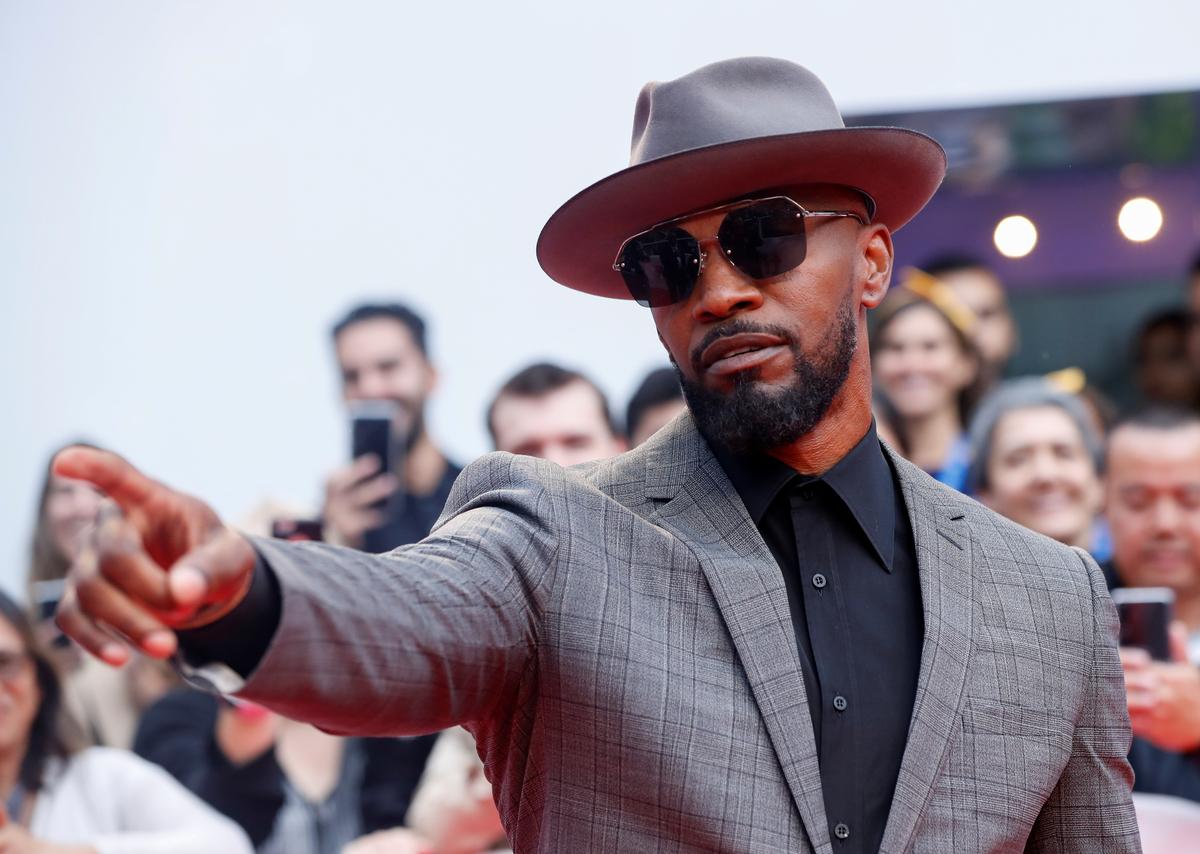 TORONTO (Reuters) – Michael B. Jordan and Oscar-winner Jamie Foxx tackle the subjects of wrongful convictions and racism in ‘Just Mercy,’ which premiered at the Toronto International Film Festival on Friday.

Jordan plays real-life U.S. civil rights attorney and social justice activist Bryan Stevenson in the film based on the latter’s 2014 book ‘Just Mercy: A Story of Justice and Redemption.’

It tells the story of his fight to free wrongly accused Alabama death row inmate Walter McMillian, played by Foxx.

“As a black man, our communities were preyed upon and to be able to do my part and use my platform to get this story out is extremely important to me,” Jordan told Reuters on the red carpet in Toronto.

The film chronicles Stevenson’s efforts to wade through the legal and political morass that put McMillian, convicted of the murder of a white female store clerk, on death row for six years in Alabama, and fight the racial bias that kept him, and others like him,…