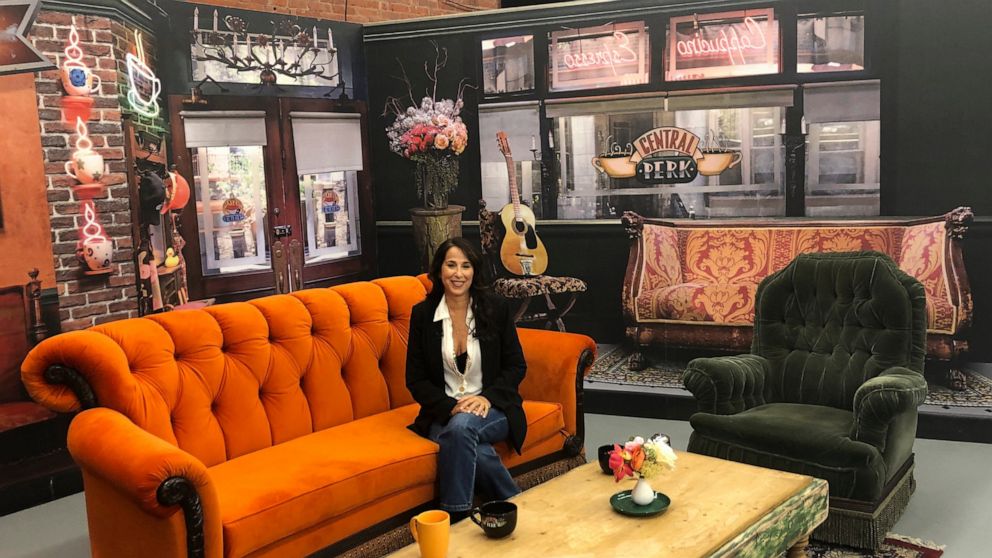 Could “Friends” fans BE any luckier? Those who have snagged tickets to the New York City Pop-Up experience based on the comedy favorite will get to plop down on the orange couch at Central Perk, play foosball in Joey and Chandler’s apartment and marvel at Rachel’s haircuts through the show’s 10 seasons.

Visitors enter a non-descript downtown building in a trendy Manhattan neighborhood, not unlike where friends Monica, Rachel, Phoebe, Ross, Joey and Chandler lived on the show, which is celebrating its 25th anniversary later this month. There are different sections to walk through in 8,500 square feet of loft space, where more than 50 original props from the show are on display.

James Michael Tyler, who played Gunther, the barista forever in love with Rachel, was at a press preview for the Pop-Up on Thursday. He said he was amazed at the detail.

“It’s really surreal… this particular pop up is far more elaborate than the ones that we’ve had in the past. This is literally like a…