Exclusive: WeWork to press on with IPO launch despite valuation concerns – sources 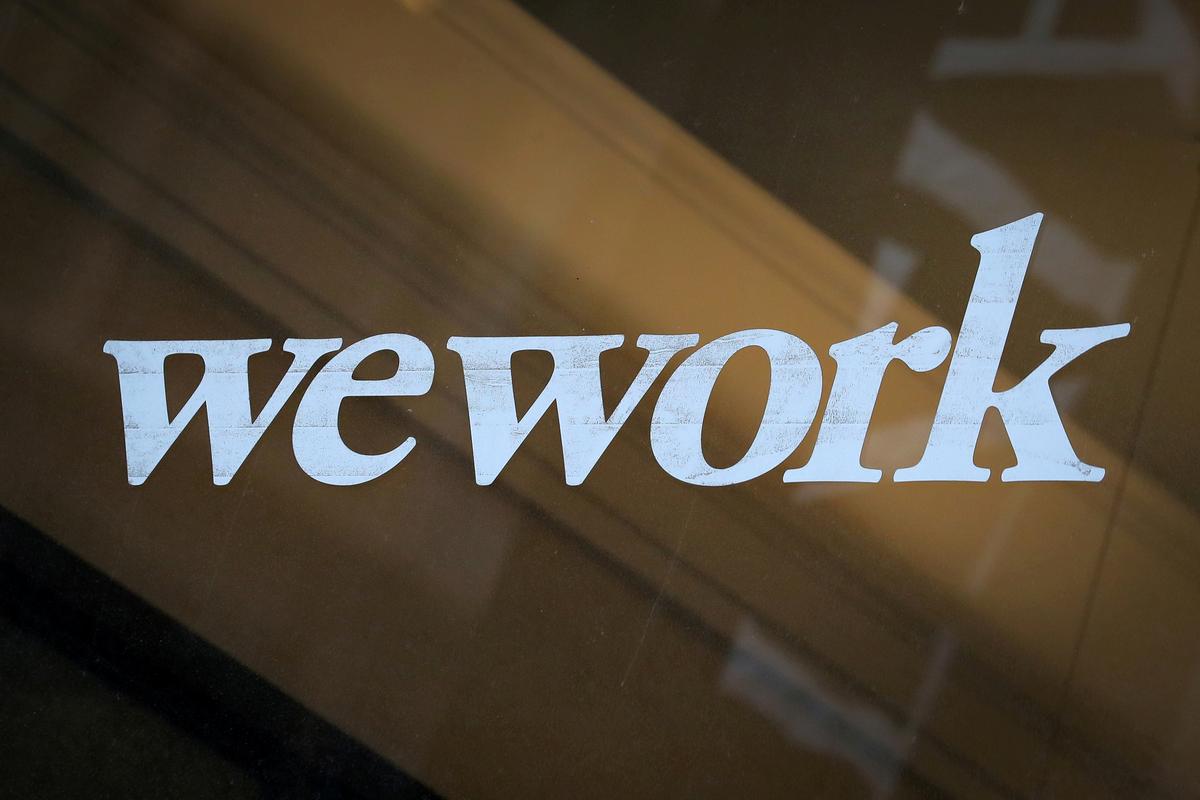 (Reuters) – WeWork owner The We Company plans to proceed with an investor roadshow for its initial public offering (IPO) as early as next week, braving concerns over the valuation it can achieve in a listing, people familiar with the matter said on Friday.

The company’s IPO has been in doubt since Thursday, after sources said the U.S. office sharing startup now estimated it could be valued at a little over $20 billion in a listing, less than half the $47 billion valuation it achieved in a private fundraising round in January.

Growing investor skepticism over We Company’s lack of a roadmap to profitability, and its co-founder Adam Neumann’s firm grip on its governance, are weighing on its IPO prospects.

A big drop in We Company’s valuation would be a blow to its existing investors, including its biggest backer, Japan’s SoftBank Group Corp.