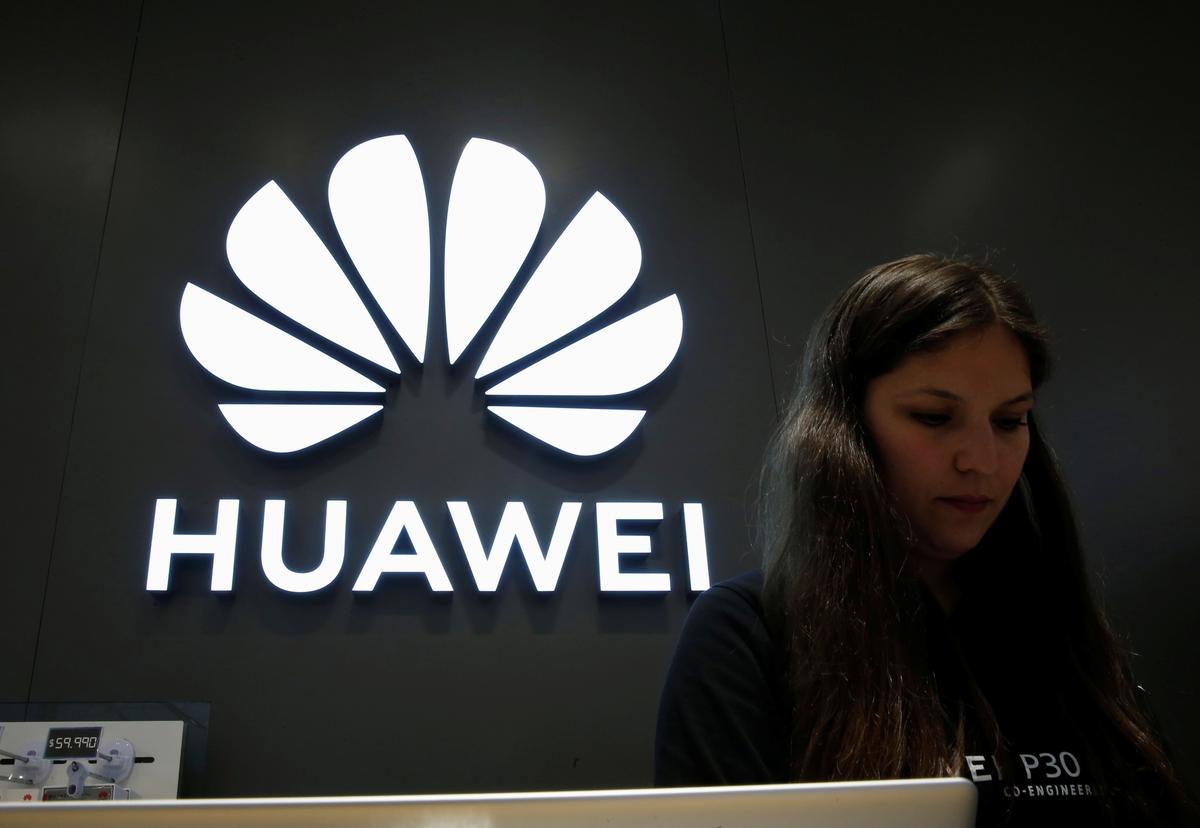 BERLIN (Reuters) – Huawei Technologies showcased its chipset for a new high-end smartphone on Friday, pressing ahead with plans to launch its Mate 30 range, despite uncertainty about whether the new phones will be able to run Google’s Android operating system and apps.

The Chinese tech giant bills the Kirin 990 chipset as the first all-in-one 5G system on a chip, describing it as superior to alternatives from Qualcomm (QCOM.O) and Samsung (005930.KS) that, it says, graft 5G modems on to 4G chips.

Huawei’s launch at the IFA consumer electronics fair in Berlin of the Kirin 990, made using the latest 7 nanometer production process, is part of a carefully sequenced buildup to the Sept. 19 international launch of the Mate 30 in Munich.

Yet, say Huawei sources, it is still not known whether…